Kobayashi Issa (June 15, 1763 – January 5, 1828) was a Japanese poet and lay Buddhist priest of the Jōdo Shinshū sect known for his haiku poems and journals. He is better known as simply Issa, a pen name meaning Cup-of-tea. He is regarded as one of the four haiku masters in Japan, along with Bashō, Buson and Shiki — “the Great Four.”

“a corrupt world
in its latter days…
but cherry blossoms!” 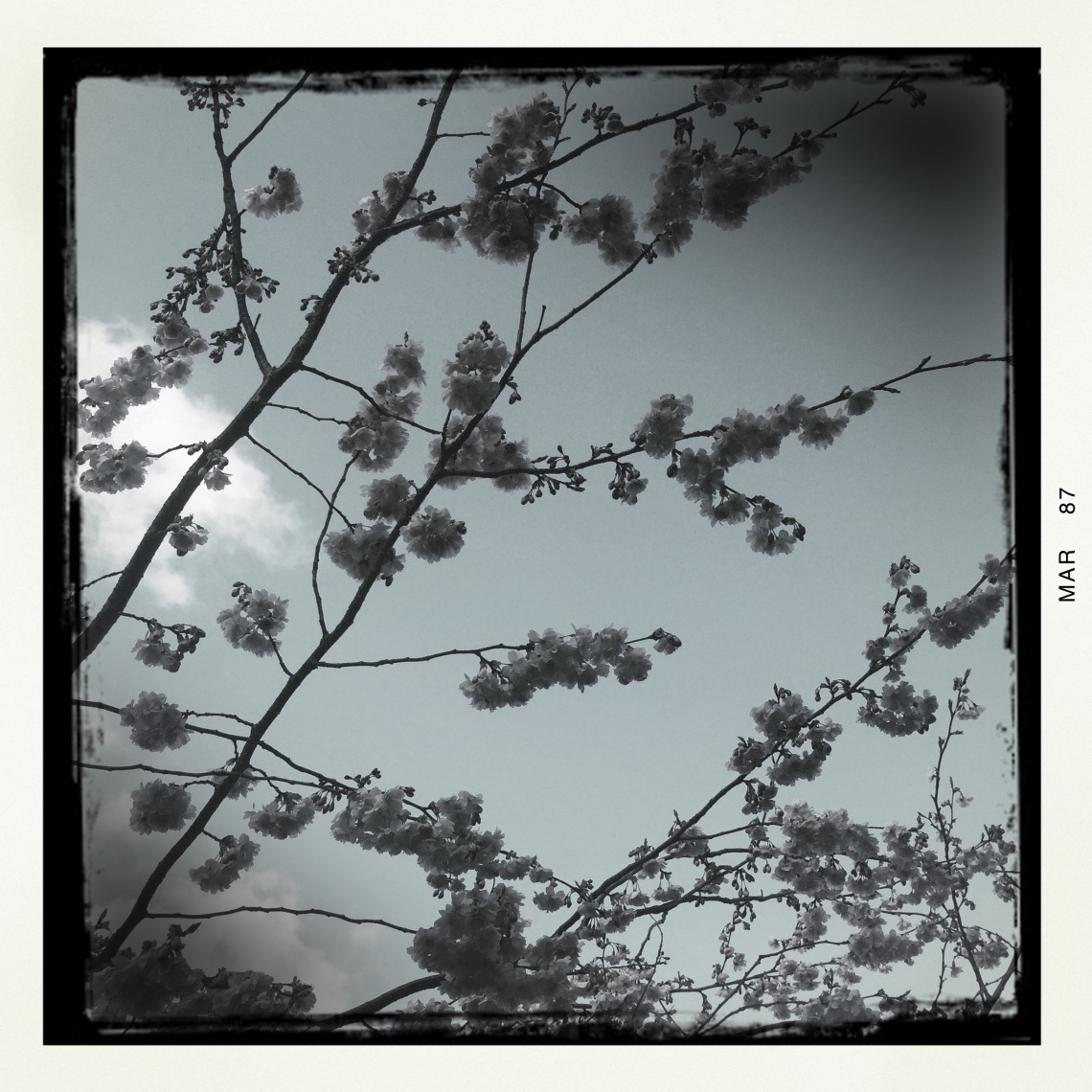 my tree is pinking up nicely! 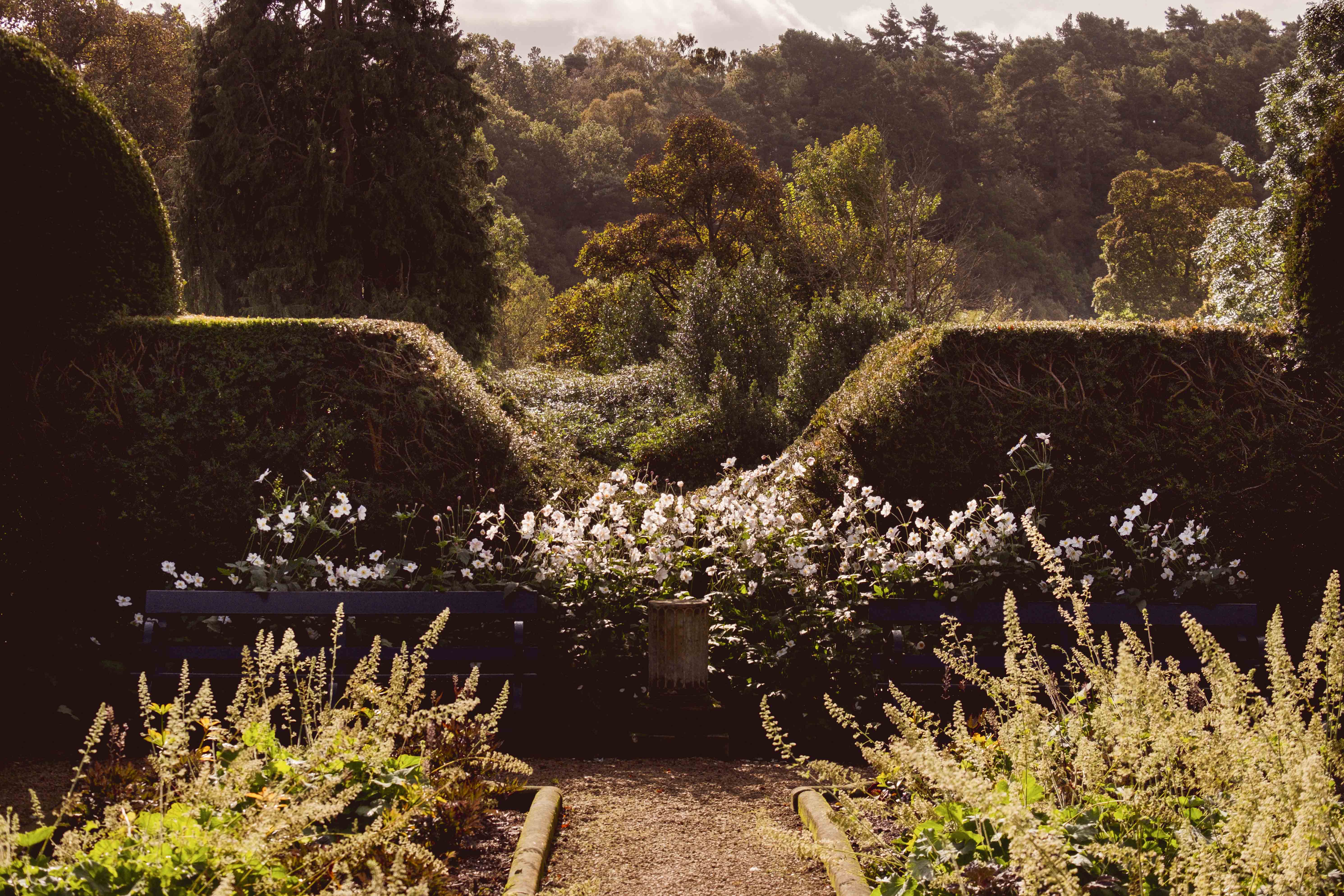 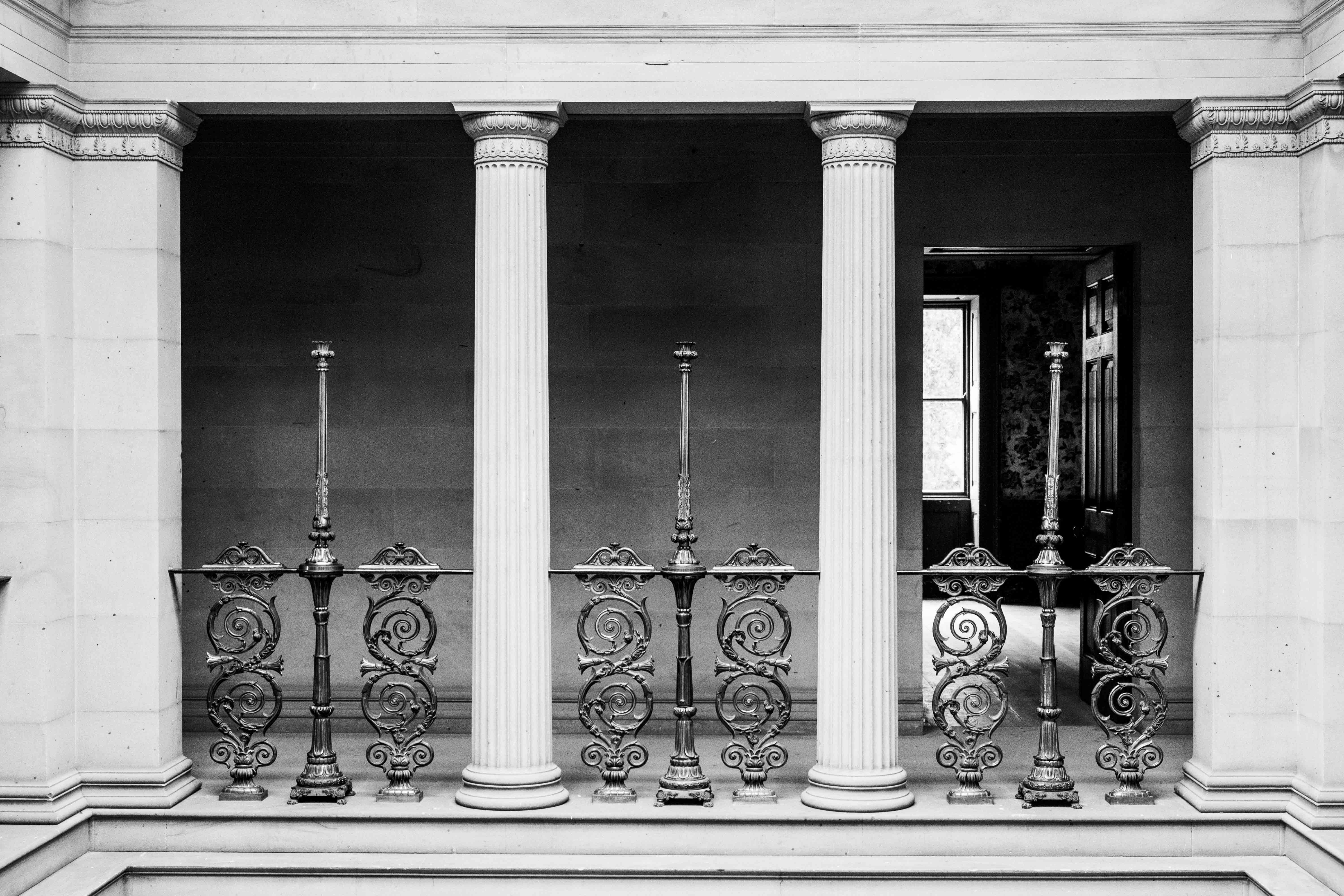 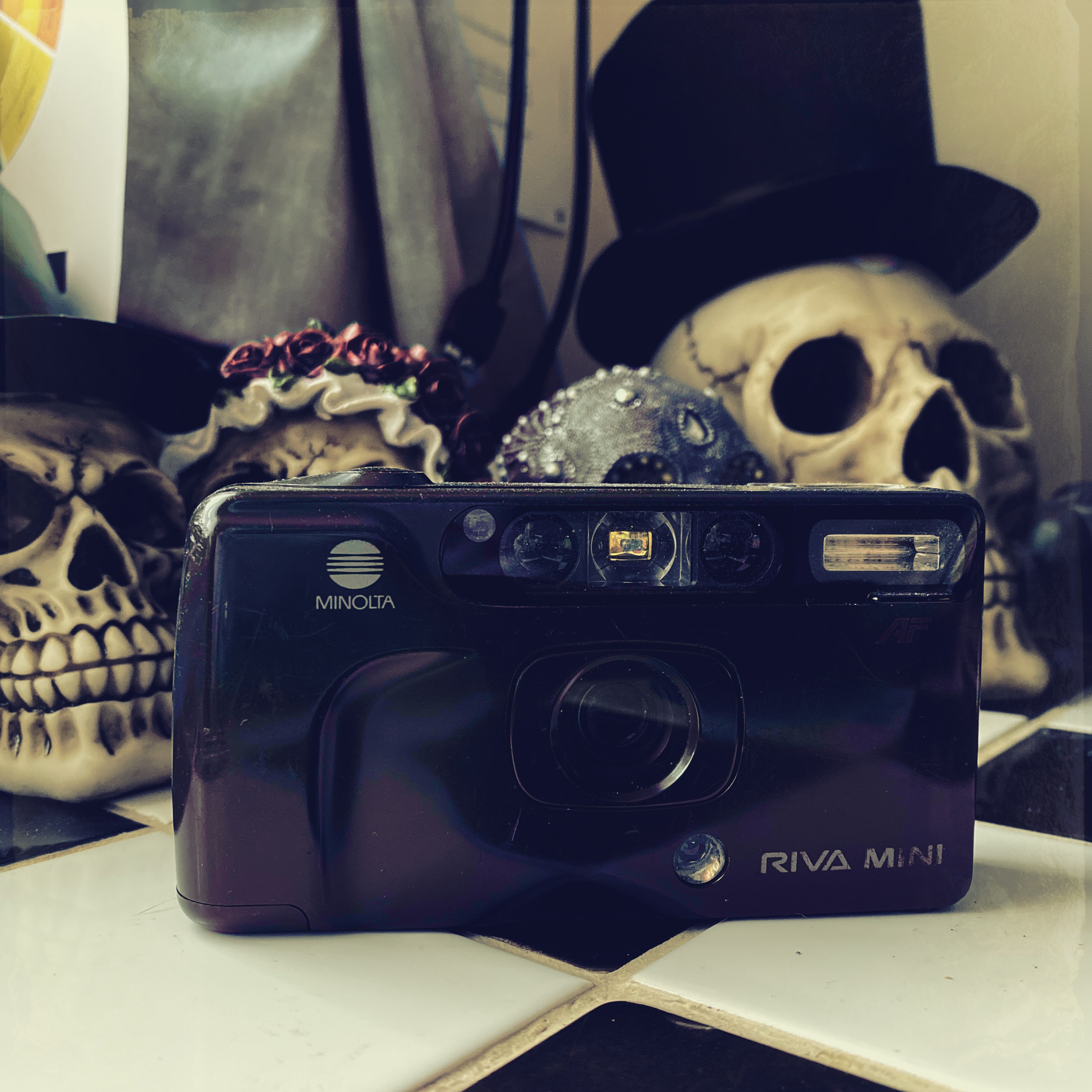