Today I’m reviewing a new app for iPhone, iPad and Mac, though it will be available for android too in the fullness of time.  The app is called Plotagraph, and it animates photographs, where you want them to be animated.  Firstly the pro version for this for Mac users is bonkersly expensive, at a monthly subscription of £20 a month, which is far out of my price range for sure! However the app for the iPhone and iPad is cheaper at a one off cost of £4.99, still a fair amount for what is really a bit of a gimmick/fad.  There are digital artists out there though who are doing amazing work with the full version and you can check out some really cool animations HERE.

The iPhone app doesn’t have as many features, but it does a fair job when you get the hang of it.  My iPad is too old for the tech, but my iPhone isn’t, so the following pictures were created with that.  In order to make an animation, it’s a matter of anchoring the bits you don’t want to move, and then placing arrows in the direction you do want things to move.  The speed of the animation is controlled by the length of the arrows, short for slow, and long for fast, and there is an overall speed dial for your finished article.

It takes a bit of time, and being on a small screen doesn’t help, so would think it a lot easier on the bigger iPad, but these are some I’ve played around with, press the play button to see the effect, they last 10 seconds.

I’m not a digital artist, though I do dabble now and then, so I wouldn’t get the full version unless it was drastically reduced in price, and of course you can’t print these and hang ’em on the wall, but I enjoyed bringing some old photos to life between clients at work today!  The app is fairly easy to get the hang of, and my only annoyance is that there is no reset button to wipe clean all your pointers at once, and I can’t find a way to delete any from the library it creates. Other than that, it’s a cool toy if you’re that way inclined. 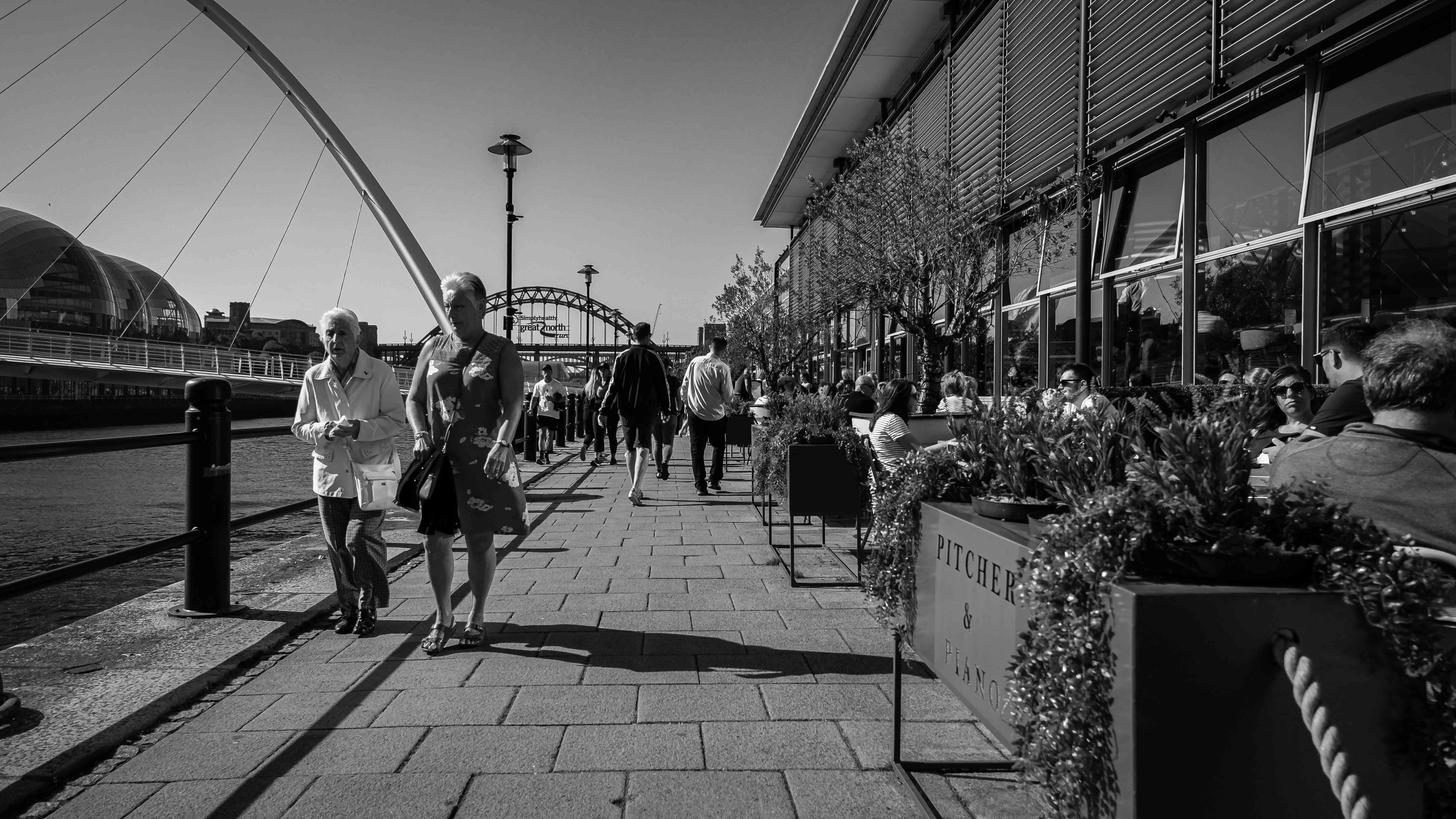