I like looking back over the year, and reliving  the places and events I got to see, my travels and my outings with Sophie.  This is the first year I’ve had 2 blogs on the go, so am picking my favourites from across both blogs and posting on both. I am multidimensional!

Back in January I decided to embark on a walking project to do 1000 miles over the year, and do a 365 photography project.  This was a complete debacle as 9 days into it I got really ill with the flu, and it took me a month to fully recover by which time the impetus for both projects had disappeared.  Frego accompanied me on the walks I did do and we got some nice pictures around the area I live in spite of the freezing weather. February was the first opportunity to go on a photography trip with Sophie, and we went off to shoot the bridges of Newcastle, a sunny day but cold. We also visited the quayside market which was full of interesting arts and crafts, and yummy food.

Phil had a joint birthday party with 3 of his colleagues from work, and though his is the last one in March, the party was organised for the end of February. Family and friends of all the birthday people attended, some in fancy dress, and a good time was had by all.

March came in with Phil’s Birthday on the 2nd and we celebrated in our usual fashion.

Phil also started work on getting my shed ready for habitation, but also a sad time as our cat Skye, who had been diagnosed with an inoperable tumour, declined in health, and finally at the end of the month had to have that last trip to the vets. Our hearts are still not mended.

April was a busy month,  I went with Phil to the model show at Darlington, then the following weekend an outing with Sophie to the food festival at Bishop Auckland. They had opened up the castle for the day and so we took the opportunity to visit.

then at the end of the month, off to Poland to meet Eddy, Gosia and Malina.  What a fab long weekend! Days out with Eddy and his lovely family, delicious home cooked food from Gosia, just great company and good fun. Can’t wait to go back and see the new arrival!

Another busy month in May. Sophie and I went to another food festival, this time in South Shields.

Phil’s daughter Shelley had bought a nights stay (with evening meal!) in  lovely Dunsley Hall near Whitby in Yorkshire for Phil’s Birthday present, and after we got there, we went off to visit the abbey in the late afternoon.

Phil’s son Carl had got him a day out in a tank so we did that too!

In June Sophie and I had a great day out visiting Tees cottage pumping station in the morning and Hardwick Park in the afternoon. Phil and I had a day out at The Hoppings Fair in Newcastle, on the hottest day of the year, there were fairground rides, army displays, police dog displays all in 32deg C which we are not used to at all! Of course I got sunstroke 🙄 but for a colour~junkie like me it was worth it!

July wasn’t as hot, thankfully and Sophie arranged us a trip on the River Tyne. Lots of riverside industry to see from a different perspective out on the water, and many bridges to sail under. We also managed a trip out to Teesmouth nature reserve which is a mix of coastline, meadows and industrial complex.

Also in July I went down south to dogsit for my son, and had a couple of days out photographing with my pal Helen. We visited The Swiss Gardens at Shuttleworth, beautifully landscaped gardens with follies and quirky buildings to come across. And peacocks!

She also took me to Jordans Mill which has a smallish garden but is great for macro photography. Although it was raining we walked a fair way up the river Ivel too so got some mileage done.

Sophie was away a fair bit in August but we did manage a day out first to Cresswell Hall ruins, and then on to Druridge Bay where they had a vintage rally going on.

Another busy month in September, Sophie and I visited Pow Hill Nature reserve which is the current Fraggle report over on the Universe Blog

and Northumberland Zoo was a great fun day out.

We also visited Bolam Lake just as Autumn was beginning to take hold, and the 1000 yr old St.Andrews Church nearby.

I also went to a work conference with my boss and friend Brenda, stayed in a posh hotel and had fun meeting people I hadn’t seen in ages. They put on a swish dinner in the evening and the guest speaker was Ben Cohen, formally a rugby player, then on Strictly Come Dancing, and now runs his own charity which he gave a talk on. So I did my first ‘celebrity’ shot ever! He is quite buff in the flesh!

In October Phil and I did a mini tour through Belgium and Holland, visiting loads of WW2 sites and museums, what a great holiday! We ended up in Veldhoeven for a big model show where Phil was judging.  Hard to choose a favourite as everywhere we visited had some great photo ops, but am going with this shot taken outside the Arnhem museum, of an old chaps hand feeding the deers so I could get a good shot of them. Nothing beats the kindness of strangers when in different lands I think. That touched my heart. Of course it was Halloween at the end of the month and I did the usual thing of swapping treats for a photo when they knocked on the door.

November saw Sophie and I off to Jarrow Hall and the Bede Museum. They have an outdoor medieval village and Sophie tried her hand at grinding flour for bread. We also did a long walk around the Rising Sun nature reserve, but man was it windy and cold!

December has been switching between very cold and very mild, and Sophie and I went off to an open day at the 17th century Guild Hall in Newcastle, afterwards we watched the sunset over the Bridges and got some lush photo’s of it.

We also went to the Camel Parade in South Shields, and as well as camels they had drummers and light walkers on stilts followed by a firework display.

Frego came round to do a fashion shoot with the Orientals.

and we had a Christmas party with our family.

So that’s the end of the year just about.  Not a bad one, except for Skye.

Thanks to all who follow this blog, and also to the Fraggles Universe followers ~  you all make blogging a fun thing to do 🙂 so Happy 2018 to all 🥂🍻 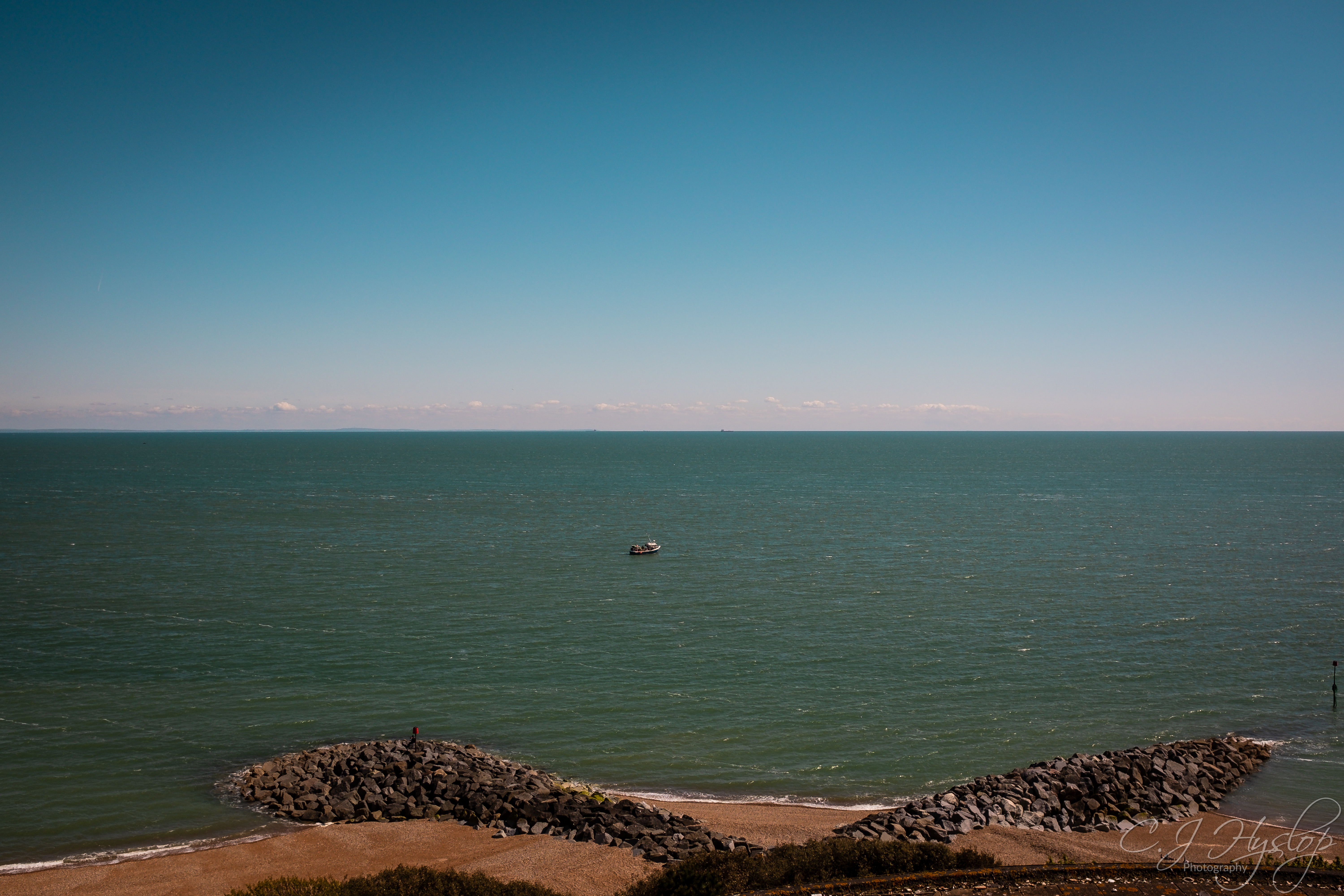