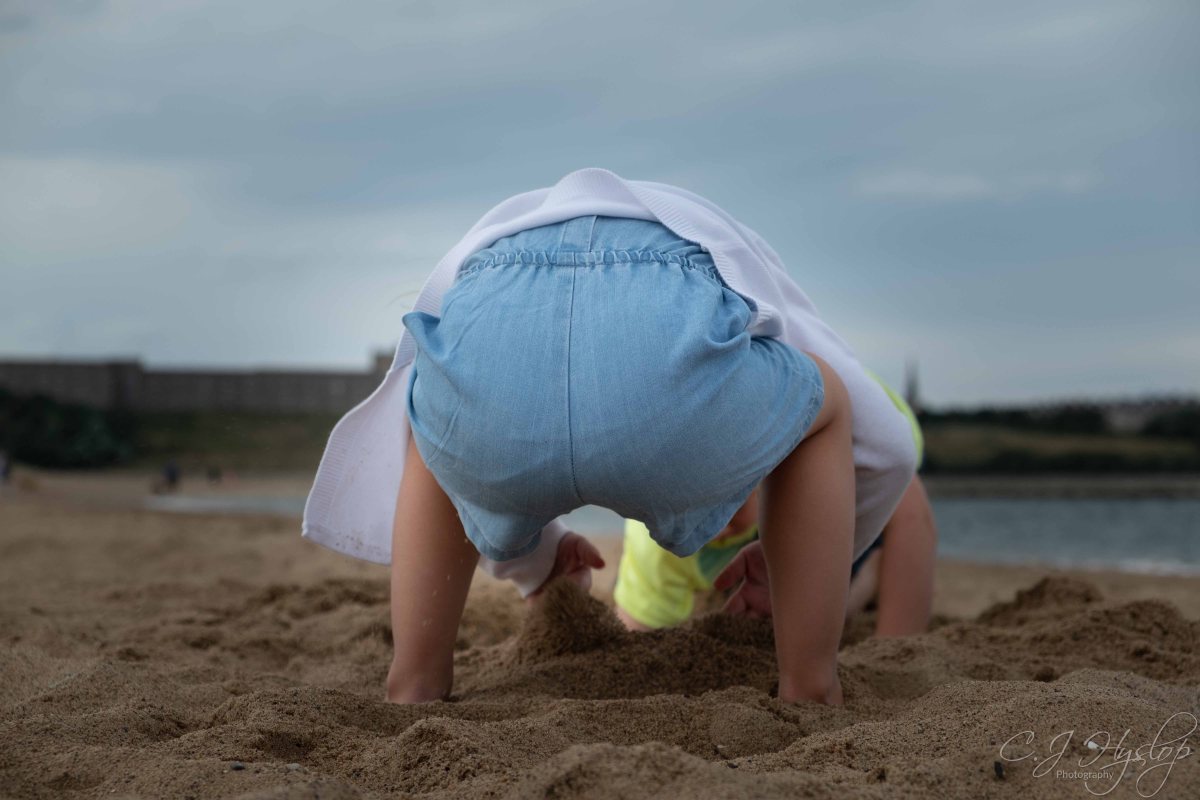 It’s ruddy cold here today, windy, cloudy and showery. The heatwave is a long distant memory because August has been mostly naff.  I woke up this morning to discover a big bruise on the right side of my nose, just above the nostril. I’m not sure if this is one of those getting old things or Phil has punched me in the night and I slept through it. I tried to take a photo of it, but it’s too hard to do a nose selfie and I’ve given up.

Last weekend I had the kids for an afternoon and a sleepover.  Phil was at work until 9pm so I picked them up and took them down to the beach in spite of it being none too warm. They didn’t seem to care and had a great time digging a hole (not sure why) and running in and out of the sea.

Before we went home I took them to MacDonalds for their tea (I know, I know, bad Nanny) and when we got home from there found I’d driven home having forgotten where I’d put my purse,

I could not believe I’d a) done that and b) not seen them for the whole journey home!! What a numpty and I ‘m so lucky not to lose the purse.

and in the odd sunny spell, I’ve caught a couple of butterflies, though most have been Cabbage Whites, only seen one Peacock and no Red Admirals, which the Buddleia used to get a lot of in past years.

Regular readers will remember back in spring we had a couple of little mice visiting the Happy Eater tree and munching on the bird food, they disappeared after a while, I am hoping to pastures new and that they were not dinner for the local pussycats.  Lately, we have seen one scampering about the back garden.  Because of his incredible agility, we have named him Tom Cruise, and whenever we see him we hum the Mission Impossible theme tune 🙂

Here he is, having leaped up onto a garden chair, then onto the armrest and run along to the end, then leaped again to get onto the garden table where I’d put out some bird food for Woody the pigeon.

he’s faster than a speeding bullet, and can jump like you wouldn’t believe! I’m going to have to try and video his antics.

Sophie has been away for a couple of weekends, and I’m away next weekend, so no Toglateering Outings have been accomplished, it’ll be nearly Autumn by the time we get together again, but I’ve plenty of fodder for the Universe blog to keep me going.

Phil’s on night shift for the weekend starting tonight, so I’ll be in charge of the remote control, 🙂 and while he’s sleeping I’ll be in my shed continuing with the epic mosaic I’m making.  I started it back in January but haven’t really rushed getting it done, now the end is in sight I’m picking up the pace, as I’ve got ideas now for other projects.

About 4 weeks ago I gave up alcohol on weeknights and find I’ve lost 8lb which is a bonus. Just goes to show how many calories those bottles of wine contain! Of course, weekends are exempt from my abstinence and I’ve got a nice bottle of Cava waiting for me in the fridge which I’ll enjoy a couple of glasses of while I do the ironing and watch a movie. I’m living the dream too!

Happy Weekend peeps, stay tooned over on the Universe blog as there’ll be part 2 of Seaham coming up at some point.

20 thoughts on “Friday 17th August ~ Tales from the Homestead” 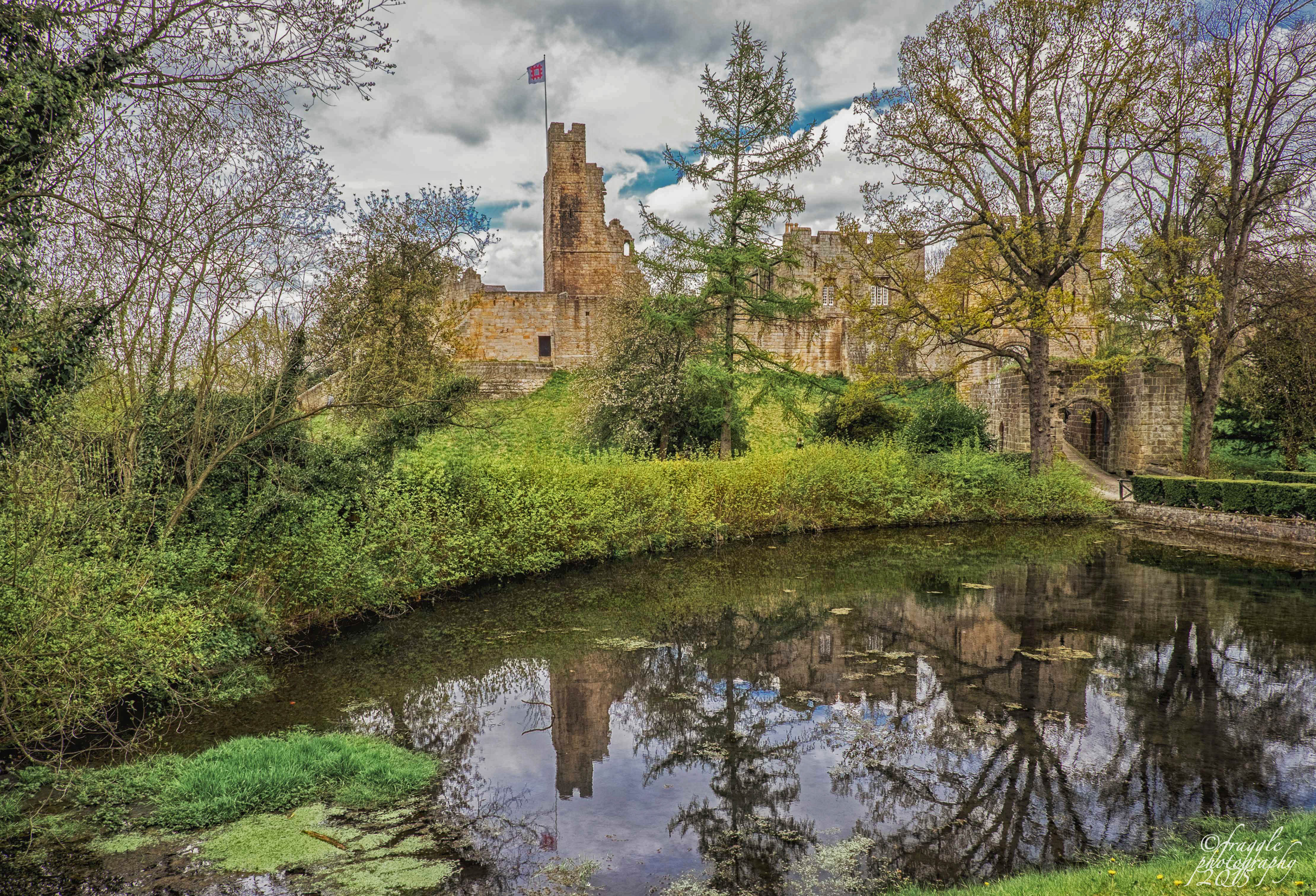 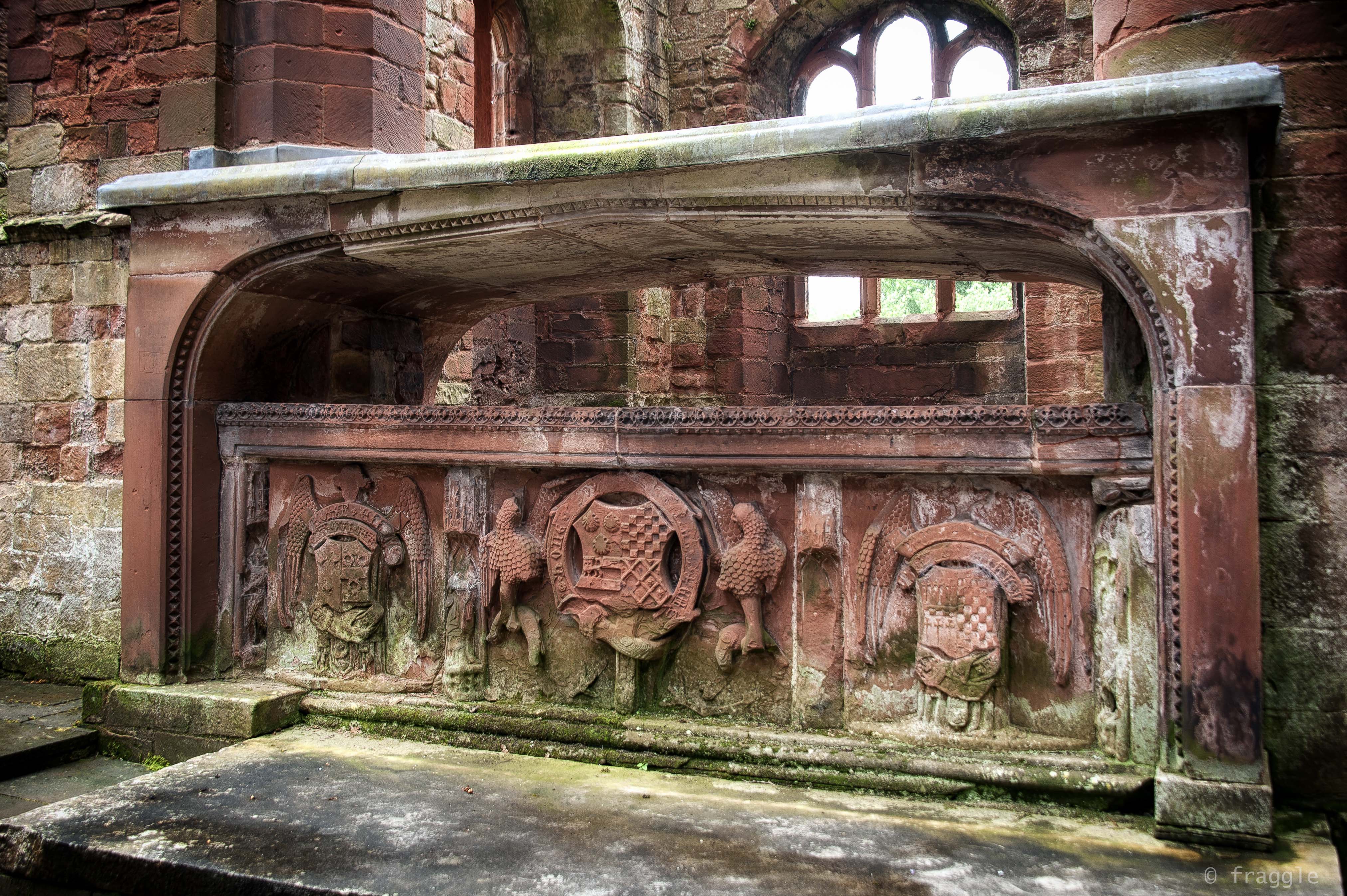 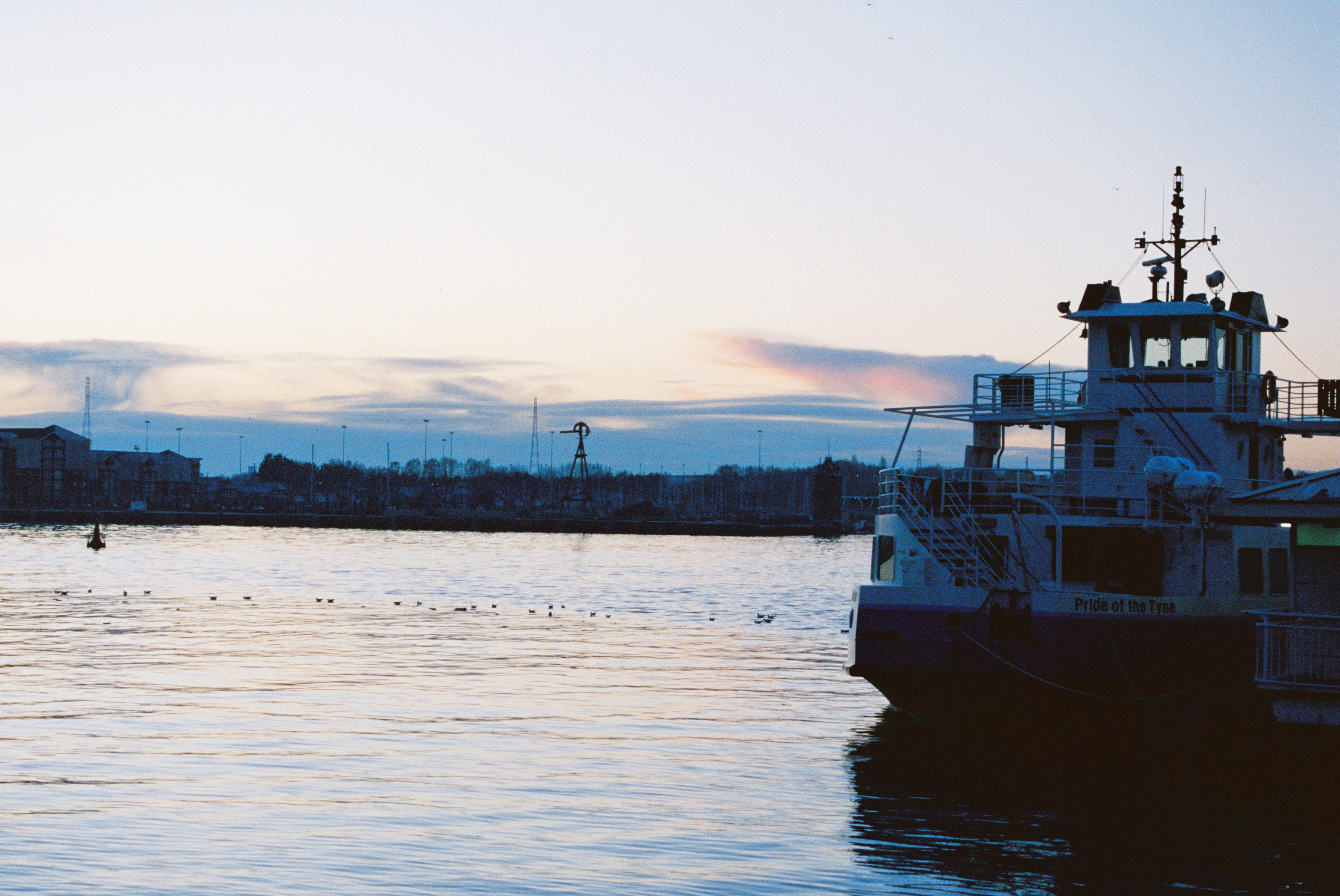