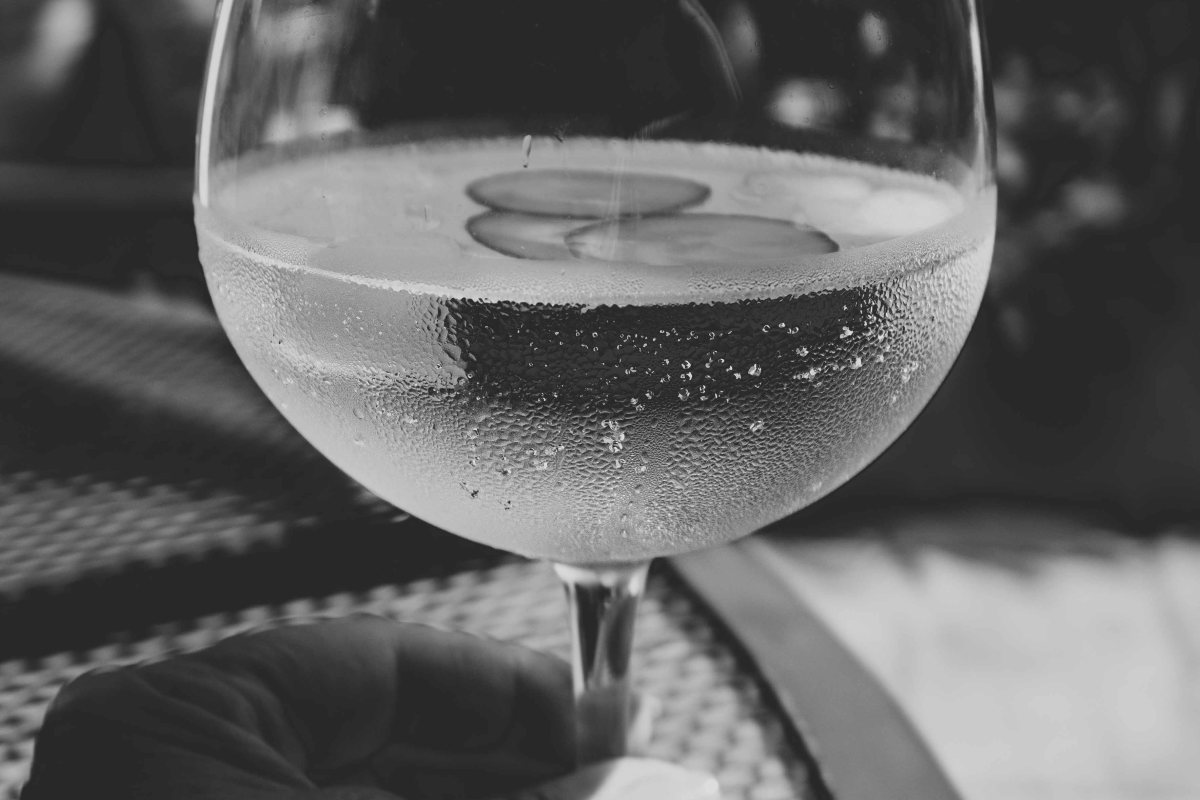 Hottest day on record in some parts of Great Britain, and earlier today it was too horrid moving about, so no choice really but to sit in the garden and have a G&T!

In other news our new Prime Minister has been making a shiny bright new cabinet of Brexit preferring MP’s after axing most of the old ones, and those he didn’t axe, upped and left. His new cabinet is built around the team that delivered the Brexit Leave result in 2016, with the odious arch- Brexiteer Jacob Rees-Mogg now leader of The House of Commons & Lord President of the Council. Worse still is the promotion of Dominic Cummings, inventor of “£350-million-pounds-for-the- NHS” bus ( a blatant lie) and the “take back control” slogan during the campaign. This paragon of perfidy will now be running the country in the background while Boris blabbles on about Uniting the Country (not an effing chance mate) getting a better deal from Europe (good luck with that hah!) and supplying thousands more teachers and policemen with a budget of zilch. Mr Cummings was a great promoter of fake news in his Brexit campaign and last year was found in contempt of parliament for his lyin’ and cheatin’ ways.

If you’ve never seen the channel 4 drama “An uncivil war” it’s well worth a watch to see how he manipulated the news, and everyone around him.

My mind keeps boggling at how this has all come about. The North East region where I live has a majority of left wing/socialist voters, and the vast majority of these people voted for Brexit, thereby facilitating a Right Wing Government the likes of which I’ve not seen before. I just do not understand why they couldn’t grasp that Europe wasn’t their enemy, the Tories were, and will be even more so now. Well, to get all biblical on your asses, they sow the wind, and they shall reap the whirlwind.

I spent a little while making this. Can you tell I’m not H.P?? 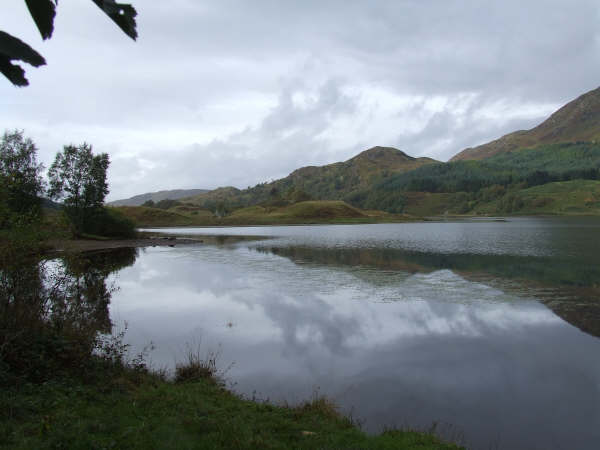 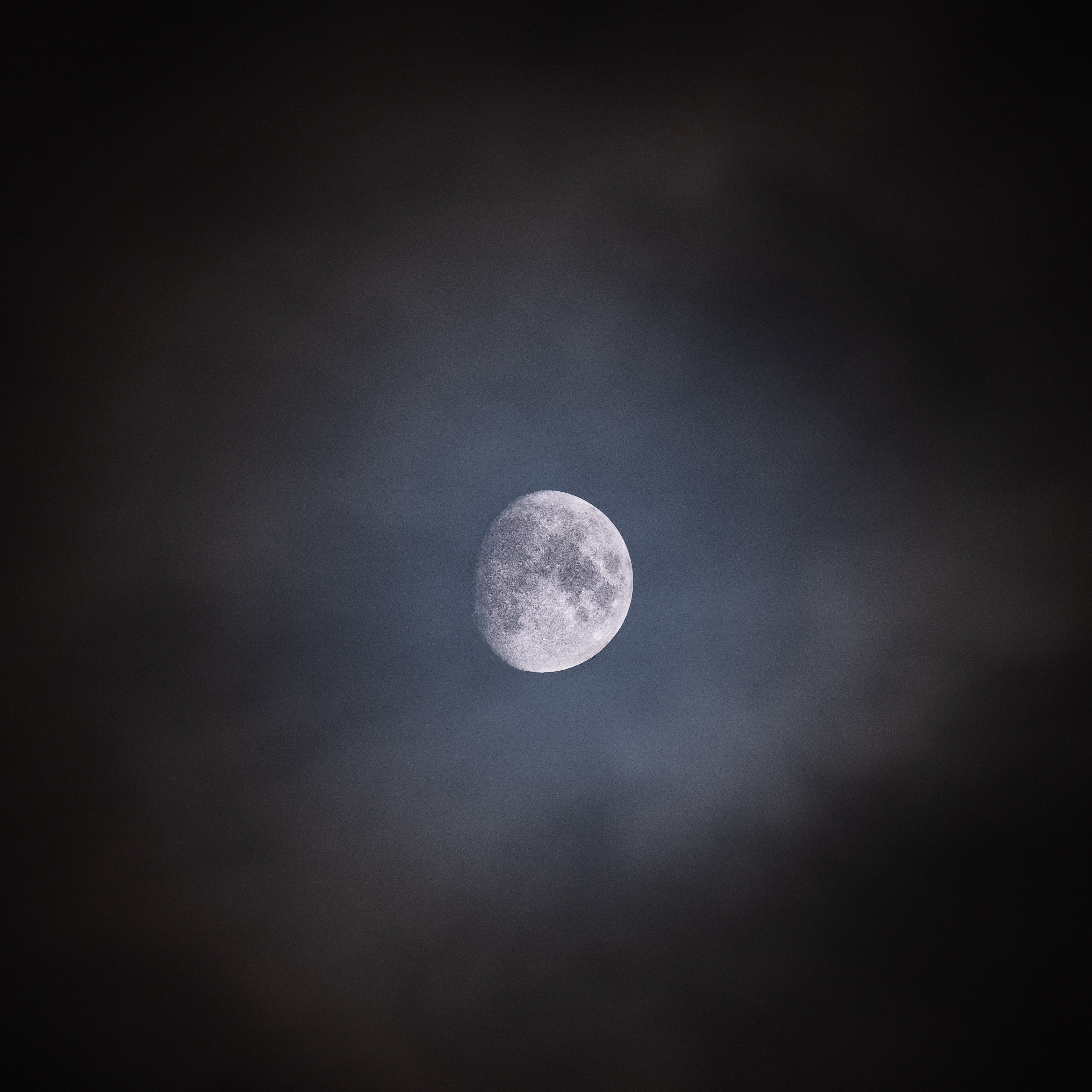