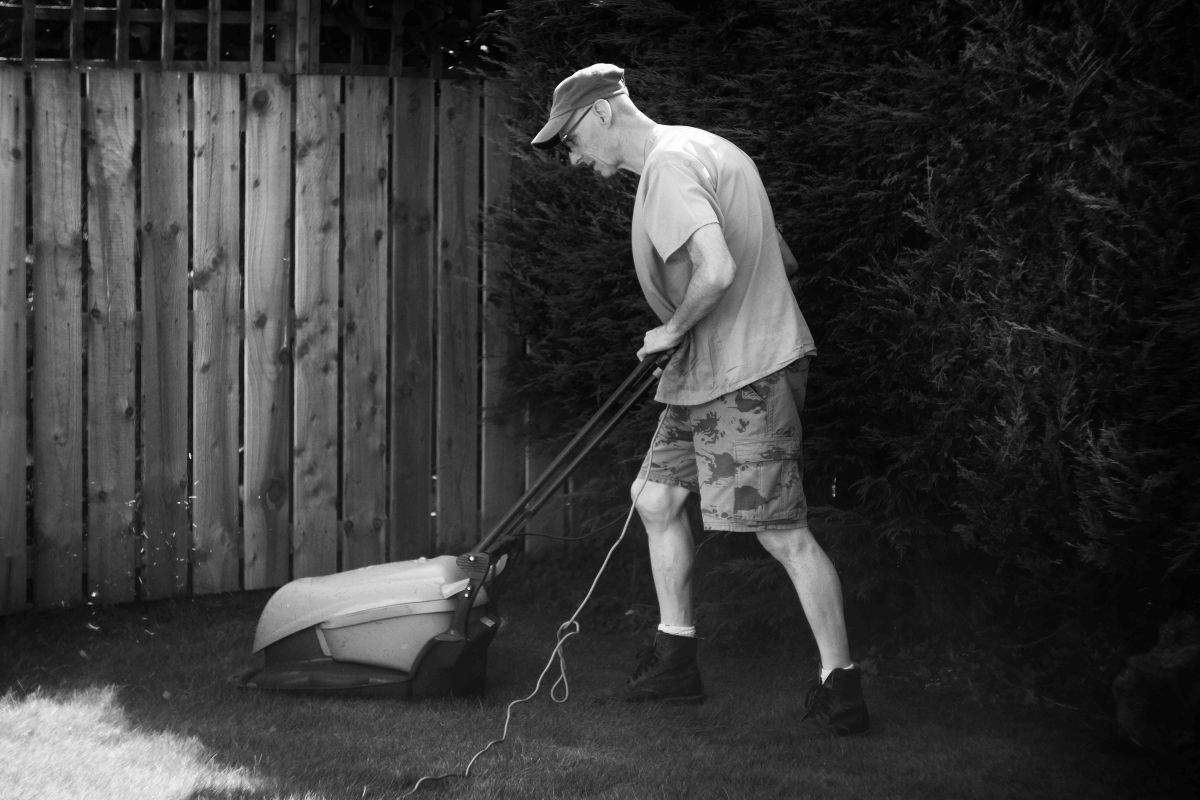 Phew it’s a hotty today! The weather forecast says we’re at 24 degC today (75.2F) but the thermometer in the garden is showing 34C (93.2F) at 1pm, so of course that’s the perfect temp and time for mad dogs and Englishmen to go out in the midday sun. Or in this case just a mad Englishman (the one I’m married to at this time).

He was jolly fast though, all done in 20 mins flat! It’s been good to have some much needed sunshine even though I have on occasion moaned about the heat 🙄. The McFatface is just about better so I can go to work tomorrow and not scare my clients. On Thursday night we got a glimpse of our visiting hedgehog, and finally saw his face, very cute. He/she’s been visiting most nights and we know this as we bought some hedgehog biscuits that we leave in a dish for it. And now ta da….

we bought a trail camera from Amazon. It’s what you’ve probably seen in wildlife programmes when they’re trying to catch sight of rare tigers and the like, though I am thinking we’re more likely to see the neighbourhood cats. Hopefully though we’ll get some footage of the ‘hog. It can take videos of varying lengths and quality settings, sound, stills and is quite easy to set up. We put it out all night last night and I was excited to see all the biscuits were gone this morning, so checked the camera and found I hadn’t actually switched it to the ‘on’ position. Doh! 🙄 Hopefully tonight will have a better result!

For my 60th birthday present Phil and I are off on a trip, a week in Tuscany, Italy, staying at a converted Medici palace and I’m really looking forward to it, but not for a couple of weeks yet, we like to wait til the kids are back to school and everyone else has gone back to work 🙂

I have found my 70th though, I found a link to this amazing train journey around the world in 56 days, this is a dream trip for a person with a camera! See it HERE.

I can’t remember which of my bloggypals put me on to the author Gregg Dunnet and a book called The Things You Find in Rock Pools, which was a great story about a young lad who is more or less a child prodigy, and ends up turning detective when a young girl he likes goes missing. It’s a fab read and easy but quite dark sometimes. I’ve somehow got onto his email list and got offered a free copy of his latest The Glass Tower which I’ve also read but didn’t really like overmuch. The main character is not likeable, nor are any of the supporting cast, and the story itself is too bonkers to believe in even a little bit.

Another author I’m on the email list of is Manda Scott, who couldn’t write a bad book if she tried. One of her latest emails recommended an author called N.K.Jenson and her trilogy called The Broken Earth. I can’t recommend this one highly enough. It’s set very far in the future and the world has been in turmoil for a very long time. The world-building is quite astounding, and the characters are rounded and beautifully rendered. It isn’t an easy read as there’s a lot to take in and think about, so if you are a read–a-book-a-day type of person who doesn’t need to think too much, it’s not for you, but if you like books with depth and resonance, this would move and stir you.

It’s been quite a Marvel-ous week (see what I did there? 😂 ) film wise as it’s been my birthday week and I got to choose. I have decided to do the whole of the MCU movies in order so this week have seen Iron Man (1) and The Incredible Hulk played by Edward Norton before Mark Ruffalo took on the role in the rest of the movies. I didn’t think Norton did a bad job at all, and the pathos of his character was well defined and acted, but I still prefer Ruffalo. Luckily Iron Man and The Hulk are Phil’s favourite characters (he’s not a superhero fanboy at all really) though I’m going to pay for all this with grim Russian war movies. 😂 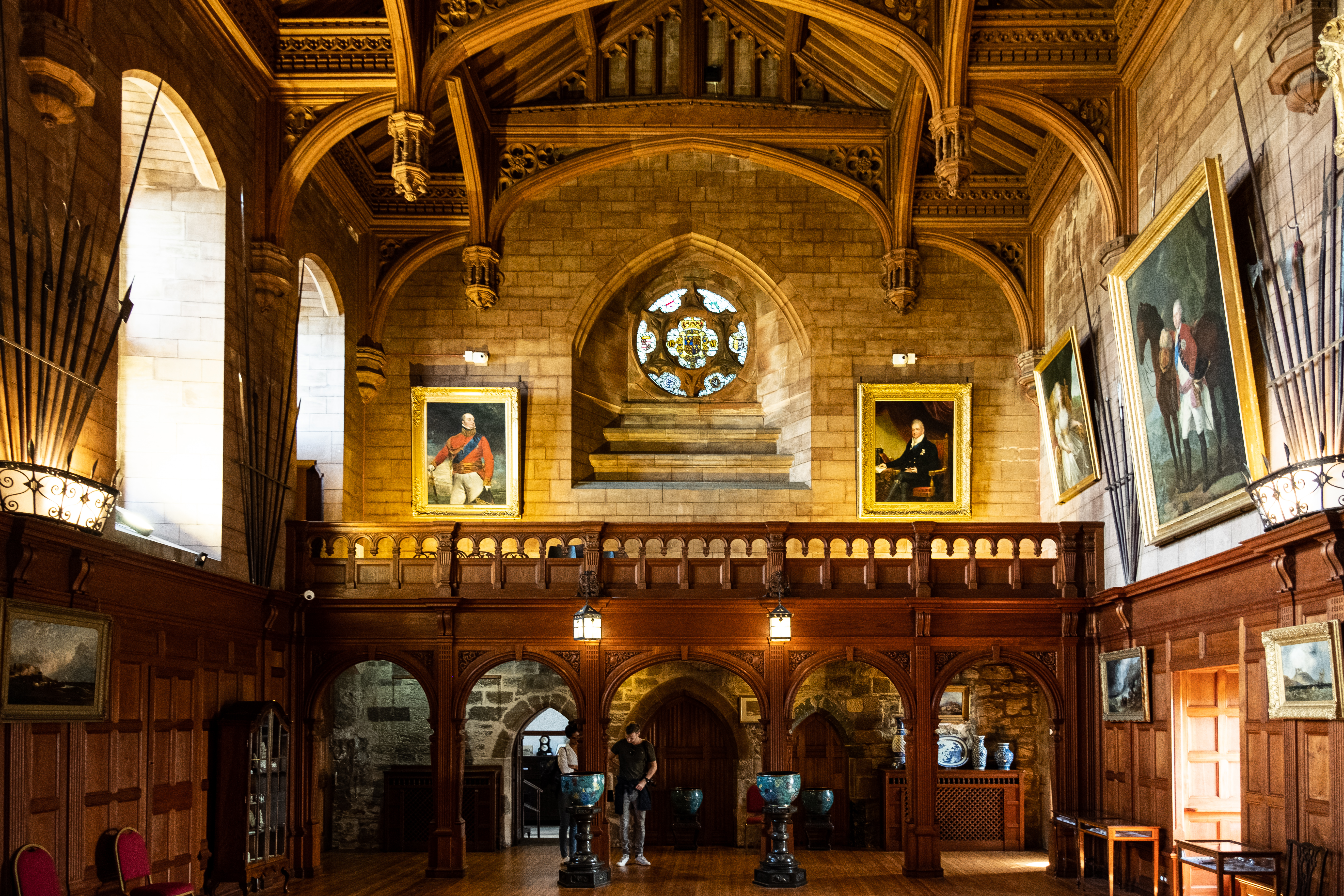 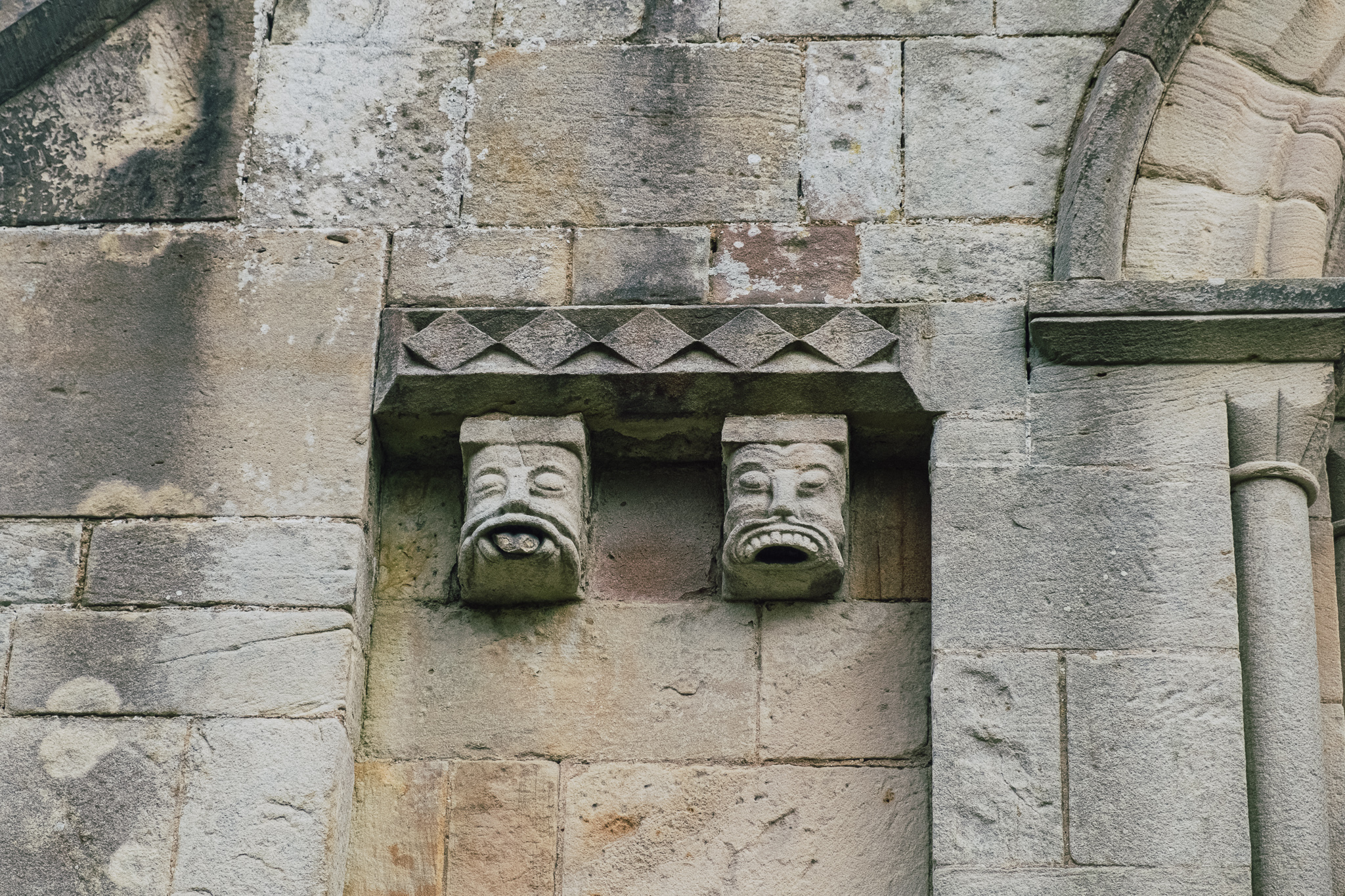 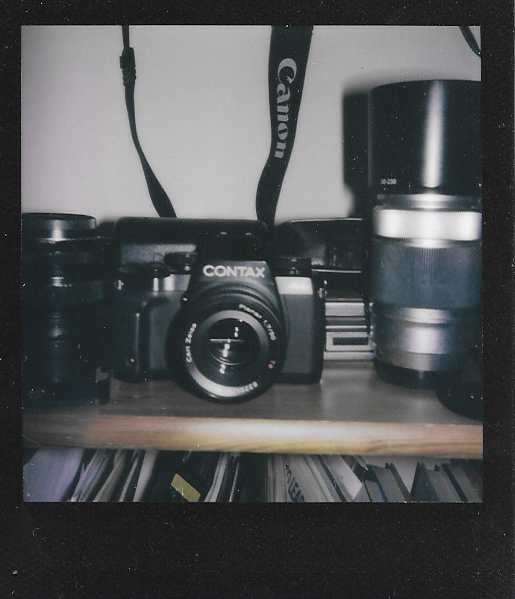 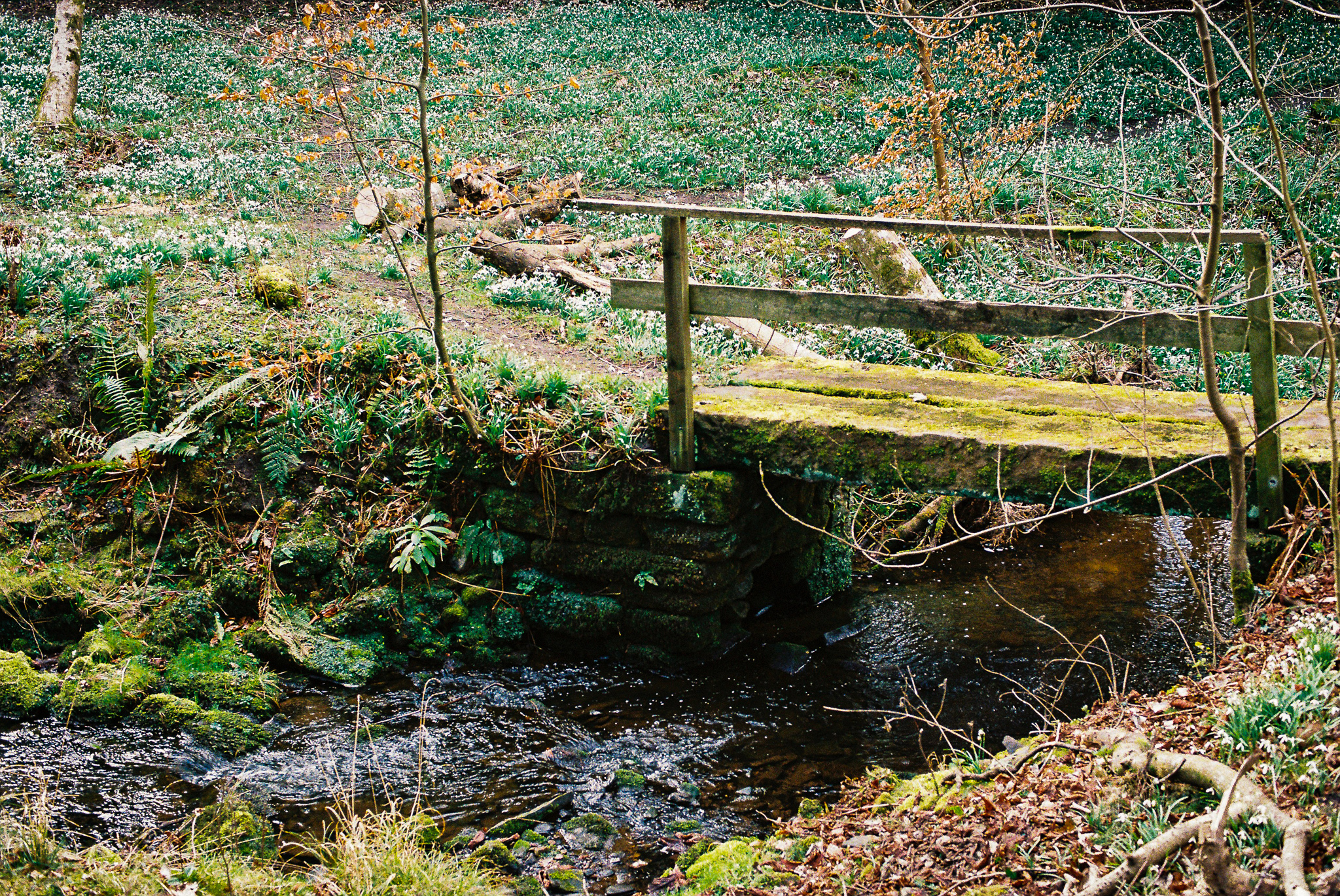