This time next week I should be sitting on a terrace in Tuscany with a glass of wine and some stunning views. That’s if the airline pilots don’t go on strike or Extinction Rebellion drones shut down the airport. Luckily that sort of thing only happens in London at the bigger popular airports, Newcastle is not one of those. I hope. I know flying is a big no-no now, and it doesn’t fit in with my eco-warrior efforts, but I’m going to forgive myself this time, it’s my present from Phil for making it to 60, an age neither of us thought I would get to. 🤣 Haven’t been on a ‘plane since my trip to see Eddy in Poland 2 1/2 years ago so it’s not a regular happening.

Net year I will be back to driving through to Normandy again which is going to be a pain after Brexit by the sounds of things, green card, International Driving Permit needed at the least, but isn’t going to put me off. Just p**ses me off that it’s going to be necessary.

This week I’ll be washing and ironing holiday clothes, shopping for new stuff ( it’s the law 🙂 ) and trying to decide which cameras and lenses to take- that’s the hardest bit. Also going to be downloading a book to read on the laptop but haven’t decided which one yet. Will need to check with Kim on that 🙂

So a busy week ahead. My hubby announced he was taking me out for posh nosh tonight, a table already booked in an Italian restaurant I’ve not been to before, as we didn’t go out for my 60th. I’m quite spoiled really. But I’m worth it 🤣🤣 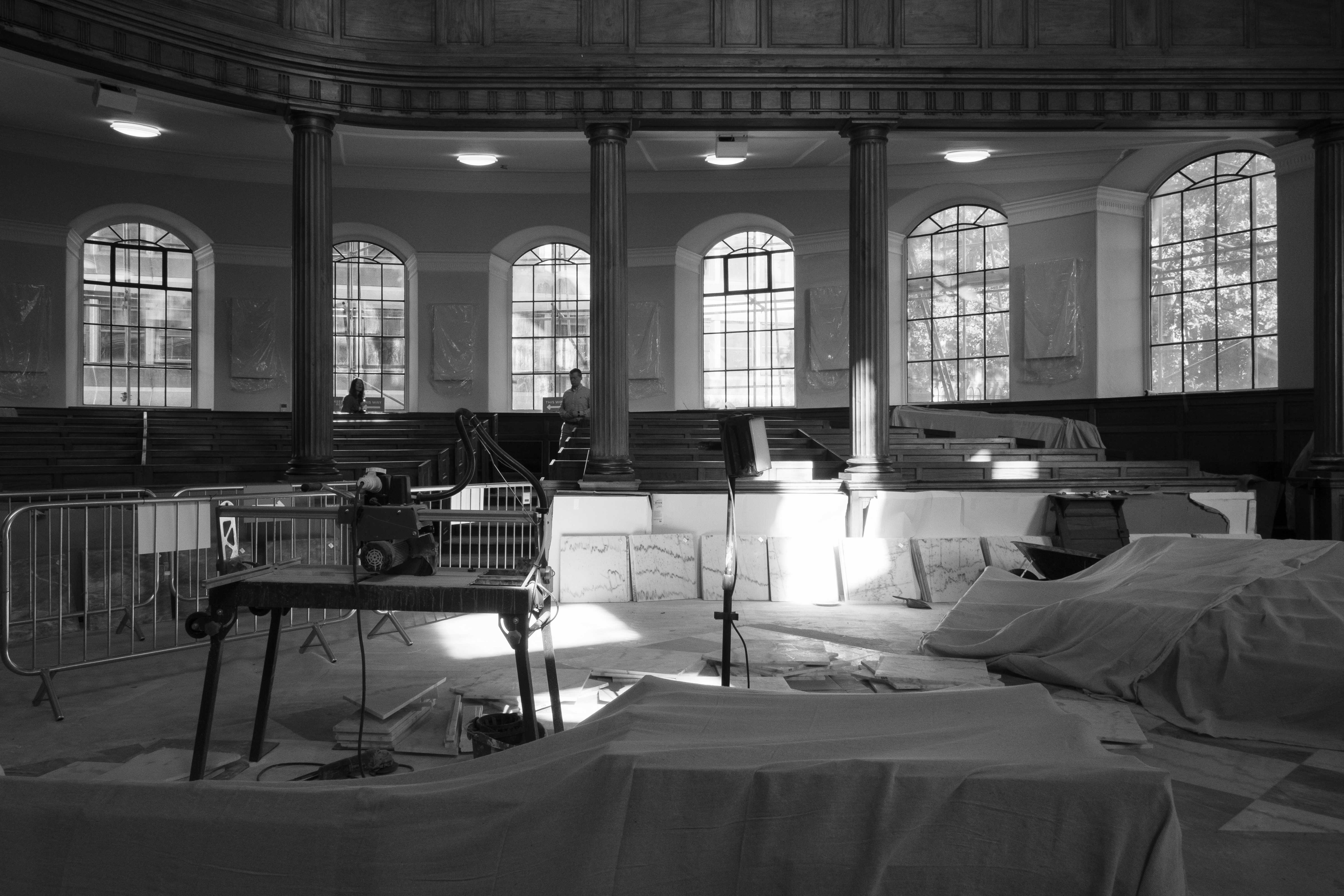 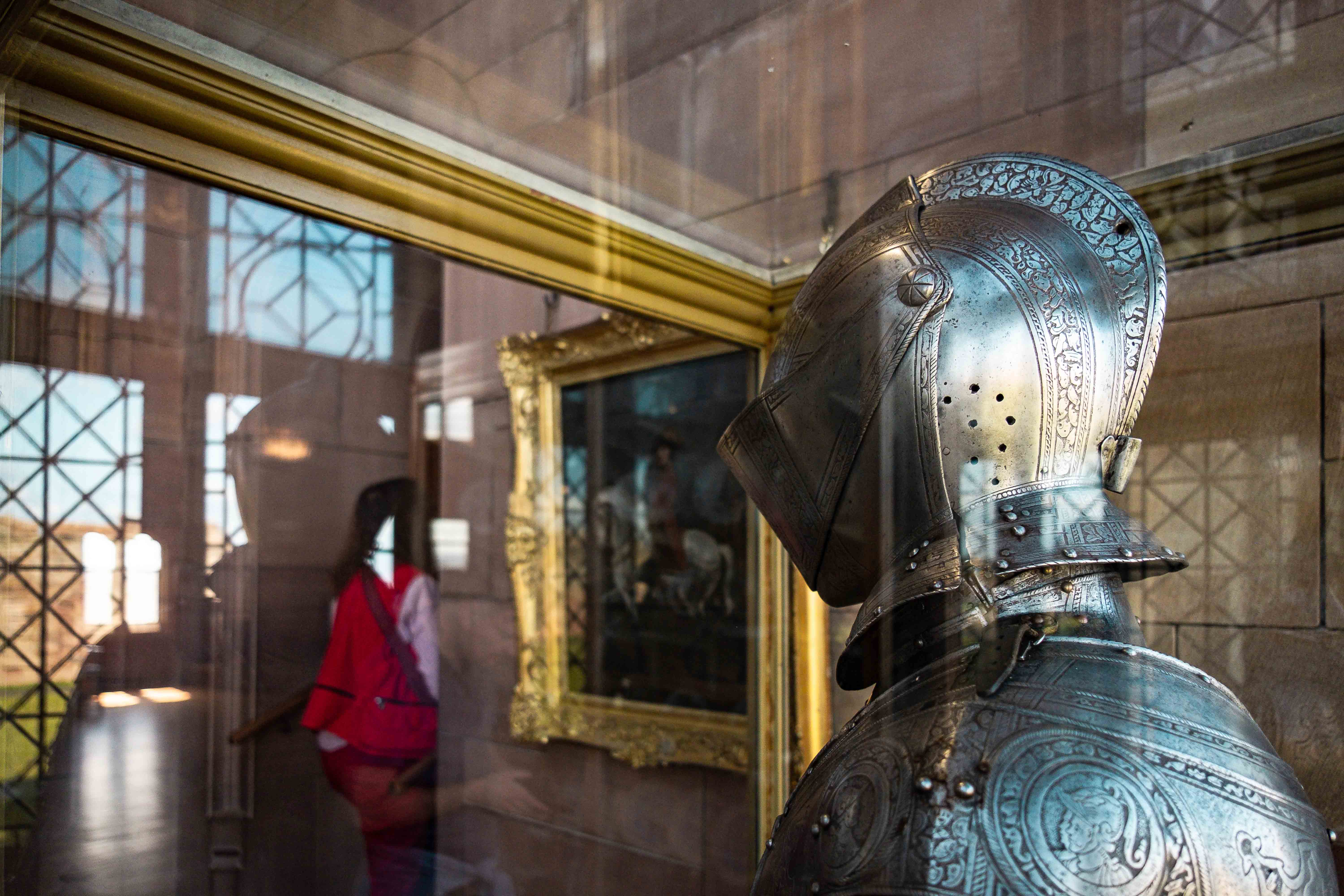 The year of film on Fridays. 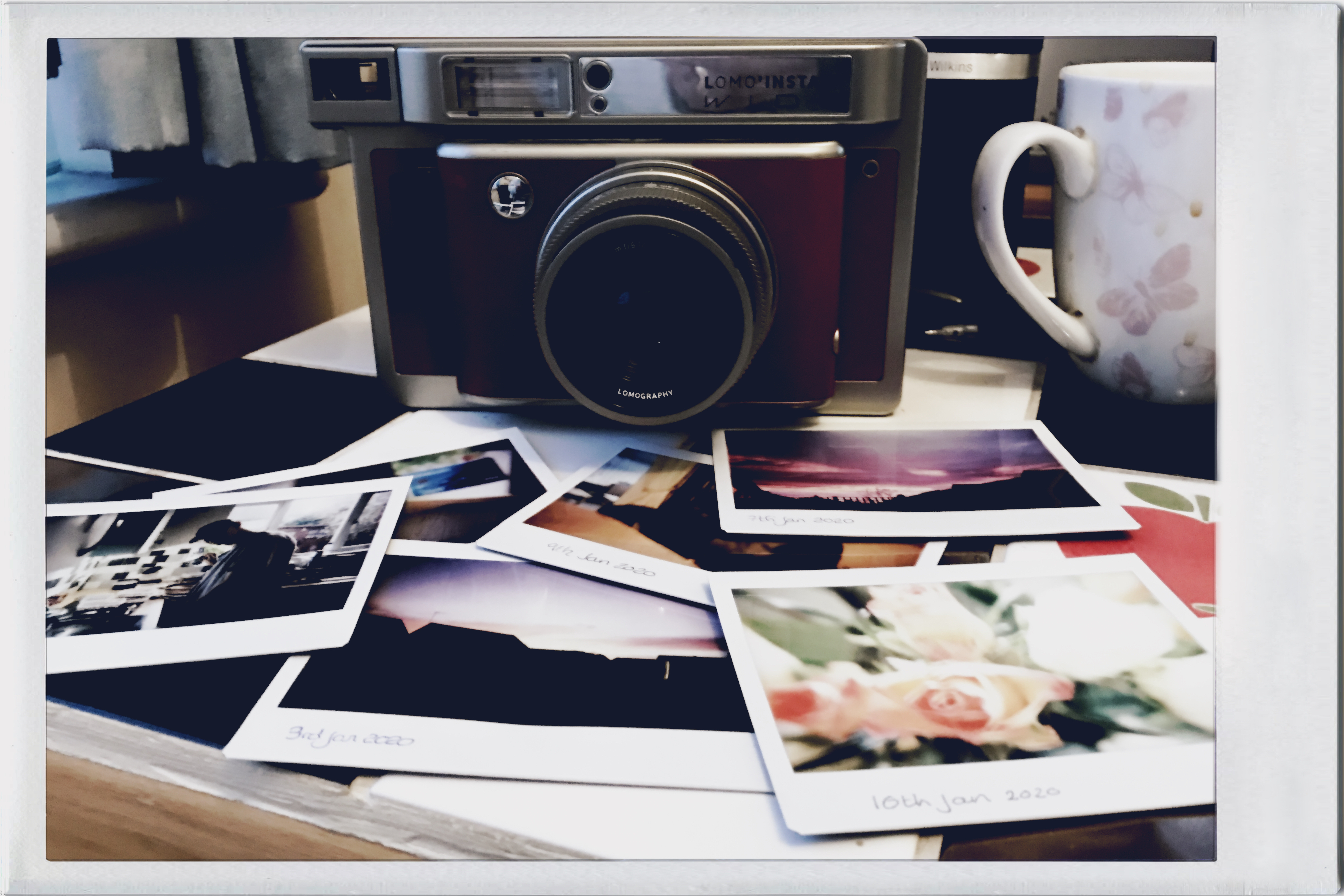 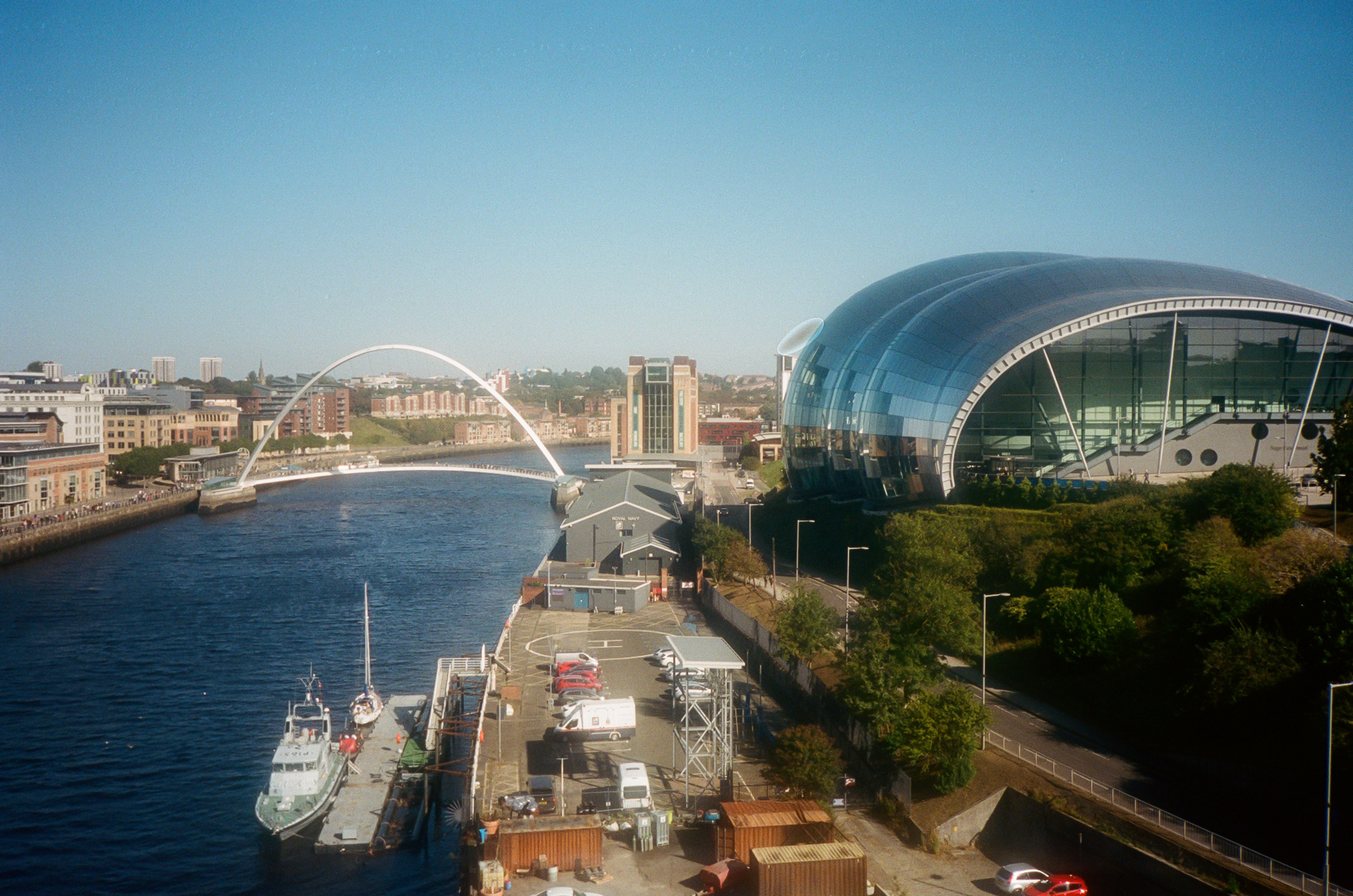