Today was the beginning of the RSPB (Royal Society for the Protection of Birds) garden watch, where anyone and his dog is invited to sit in their garden, a park or outside space, and spend an hour exactly counting and registering the birds they see. You can join in or read about it HERE. Herds of people take part every year and it helps the RSPB monitor bird populations across the country. I of course sit and take part, camera to hand. I was a little excited as for the past three days a Greater Spotted Woodpecker has been visiting the Happy Eater tree, which was such a surprise as we’re quite suburban here, and I hoped he’d turn up again today.

I saw sparrows, blue tits, great tits, long tailed tits, blackbirds, collared doves, a woodpigeon, a robin and the beautiful woodpecker. Unfortunately the woodpecker has made a quick getaway everytime I lift the camera, but I did manage one shot of the back of him.

Did anyone else get given a mountain of chocolates for Christmas? We were given loads from family (they know Phil is a chocoholic) a huge box of Lindts, and a tub of Hero’s, a client gave us all a little box of posh chocs each (still in the fridge) also my boss at work gets migraines if she eats chocolates so she gives all that she gets to Phil. This year his favourites were given to my boss by a hearing aid company, and they are still undergoing consumption.

This winter has been quite mild so far, though the nights are cold we are not dropping much below 6 °C (42.8°F) but even so I think the Happy Eater tree is a bit keen, or is confused.

Film Friday will resume soon, I’ve sent rolls off to be developed. I gave up on the instants as I’m also doing the 1 second a day video thingy again this year and it’s too much overlap to do both.

I’ve started another mosaic project, this time a jewelry or nik-nak box, which went quite well, until the grouting when it all went pear shaped. That does seem to be a thing with me, but it’s sortable, fingers crossed.

It’ll look nice in the next picture! 😀 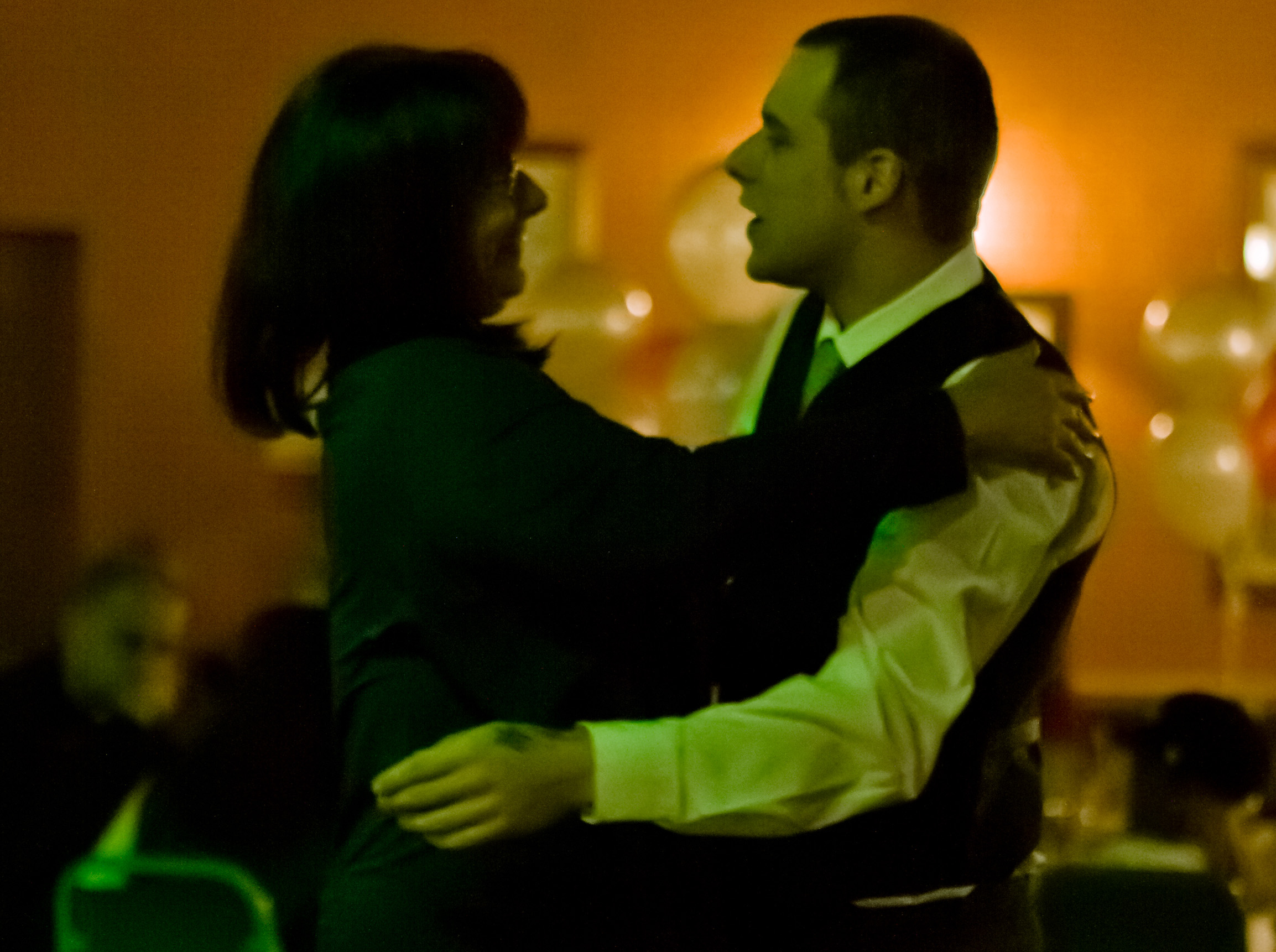 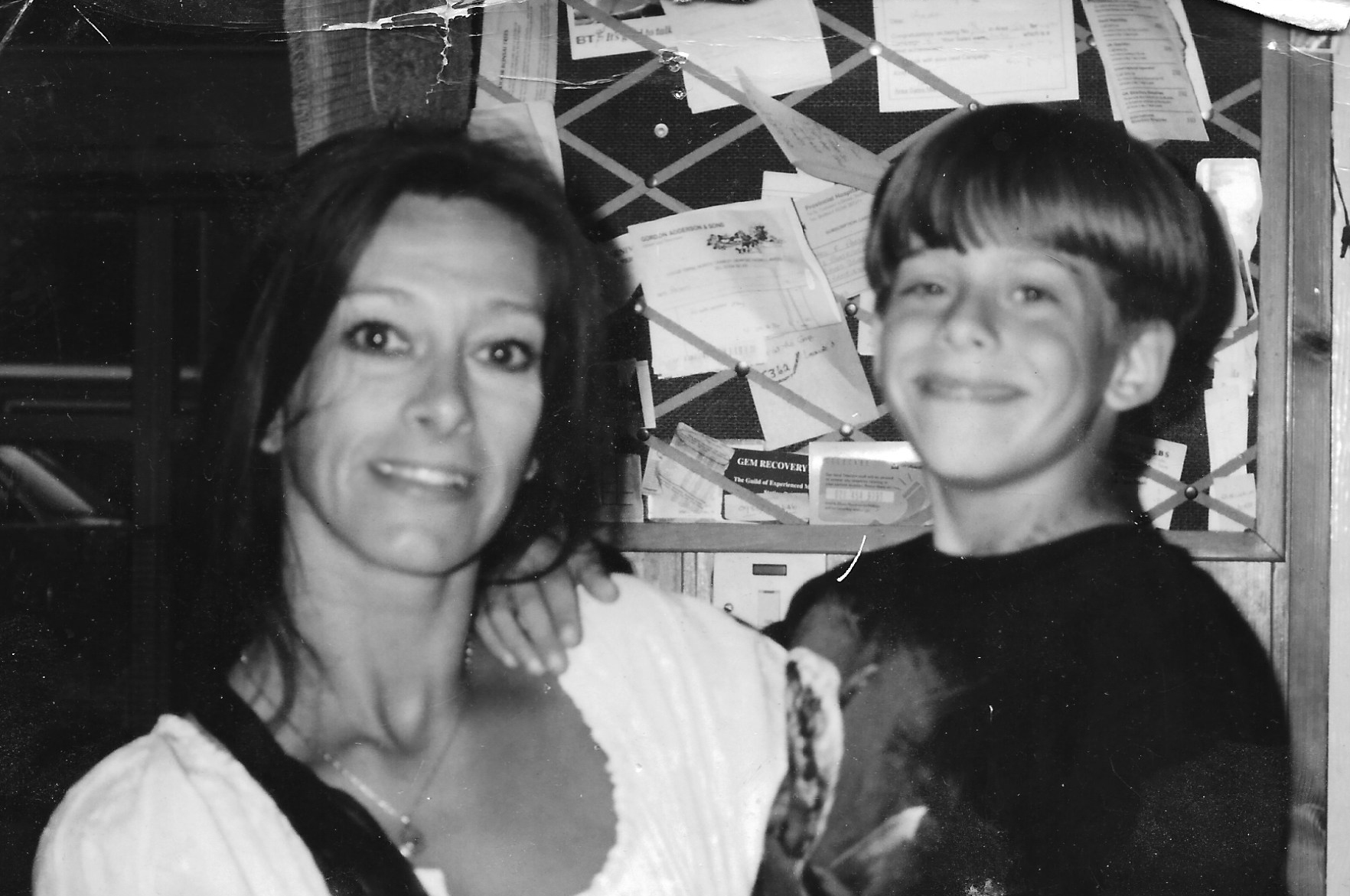