Our final assignation with Rambo was Phil’s Thursday night movie. Rambo Last Blood (2019). I must admit to doing a bit of research prior to seeing it ready for the blog post and reading the critics reviews wasn’t holding out much hope for it, but I actually really enjoyed this one. The plot is in 2 sections, the first is akin to the Liam Neeson movie Taken, and the 2nd more like Home Alone. Now I know that doesn’t sound good, but it had enough Rambo in it to make it original. No spoilers here, as it’s a newish movie not everyone will have seen.

As always there is a fair amount tons of carnage and the plot is not complex, but I felt Stallone was more acty in this one, he’s older of course, and talked more than grunted. This movie didn’t really hit it off with the critics, mostly complaining about the carnage and simple plot. Vince Mancini of Uproxx said, “It’s so genuinely horrific I’m convinced there are real-life cartel videos celebrating the torture of rivals that are less gory”, but recommended the film as a must-see. I quite liked this one- “If you’re not the kind of person who wants to weep with joy at the sight of Rambo tooling up, firing a bow, or rigging booby traps, then the film really isn’t for you, but if you’re after a solid display of carnage from a character you love, then there’s plenty on offer.” by Duncan Bowles of Den of Geek. And that, my friends, is spot on.

Because the movie is set in Mexico and involves bad Mexican men a few critics decided it wasn’t good in this day and age to stereotype the Mexicans.  “In 2019’s hypersensitive cultural environment, the depiction of murderous Mexican crime bosses and their cowering sex slaves encountering a literal white saviour doesn’t go down so easy.” Eric Kohn – Indiewire.

I’d like to point out here that according to Reuters and other news outlets “Murders in Mexico jumped in the first half of the year (2019) to the highest on record, according to official data, underscoring the vast challenges President Andres Manuel Lopez Obrador faces in reducing violence in the cartel-ravaged country.” Perhaps he should hire Stallone. 🙂

I turned to Netflix for my Saturday night movie, and found The Laundromat (2019) directed by Stephen Soderbergh and starring Meryl Streep, Antonio Banderas and Gary Oldman. There are cameo roles for Sharon Stone, David Schwimmer, Robert Patrick and a few others along the way. The plot is based on the Panama Papers (11.5 million leaked documents that detail financial and attorney–client information for more than 214,488 offshore entities). The documents, some dating back to the 1970s, were created by, and taken from, Panamanian law firm and corporate provider Mossack Fonseca. A whistle blower known only as John Doe released the details of accounts held by rich people in off shore shell companies, and while the shell companies are not illegal, some people had used them for illegal purposes such as tax evasion, fraud, and even international sanctions.

The movie plot shows how all this came about, using three people’s stories to illustrate how they got screwed over by Mossack & Fonseca. Oldman and Banderas play Jurgen Mossack and Ramon Fonseca, and they narrate the movie all the way through.

I hadn’t seen many Soderbergh films, other than Oceans 11 & 12, and Erin Brockovich, but he has a unique style. There was a lot of jumping about, and a couple of bits we had to rewind as we couldn’t fathom the relevance of what we were seeing, but on the whole the movie was well acted, entertaining and quite an eye opener. There’s a kind of twist at the end, umm, not so much a twist as an unexpected reveal, but no spoilers here.

Mixed reviews from the critics: on Rotten Tomatoes “The Laundromat misuses its incredible cast by taking a disappointingly blunt and unfocused approach to dramatizing the real-life events that inspired it.”

I didn’t know that much about it so perhaps the blunt approach stood me in good stead.

It’s worth watching if you have Netflix, and don’t know much about this sort of stuff, but although it’s classed as a political comedy, I think it’s mainly depressing to learn just how perfidious these people are.

It made me laugh when I read that Mossack and Fonseca tried to sue Netflix and have the movie stopped, it made Netflix and the judge laugh too 🙂 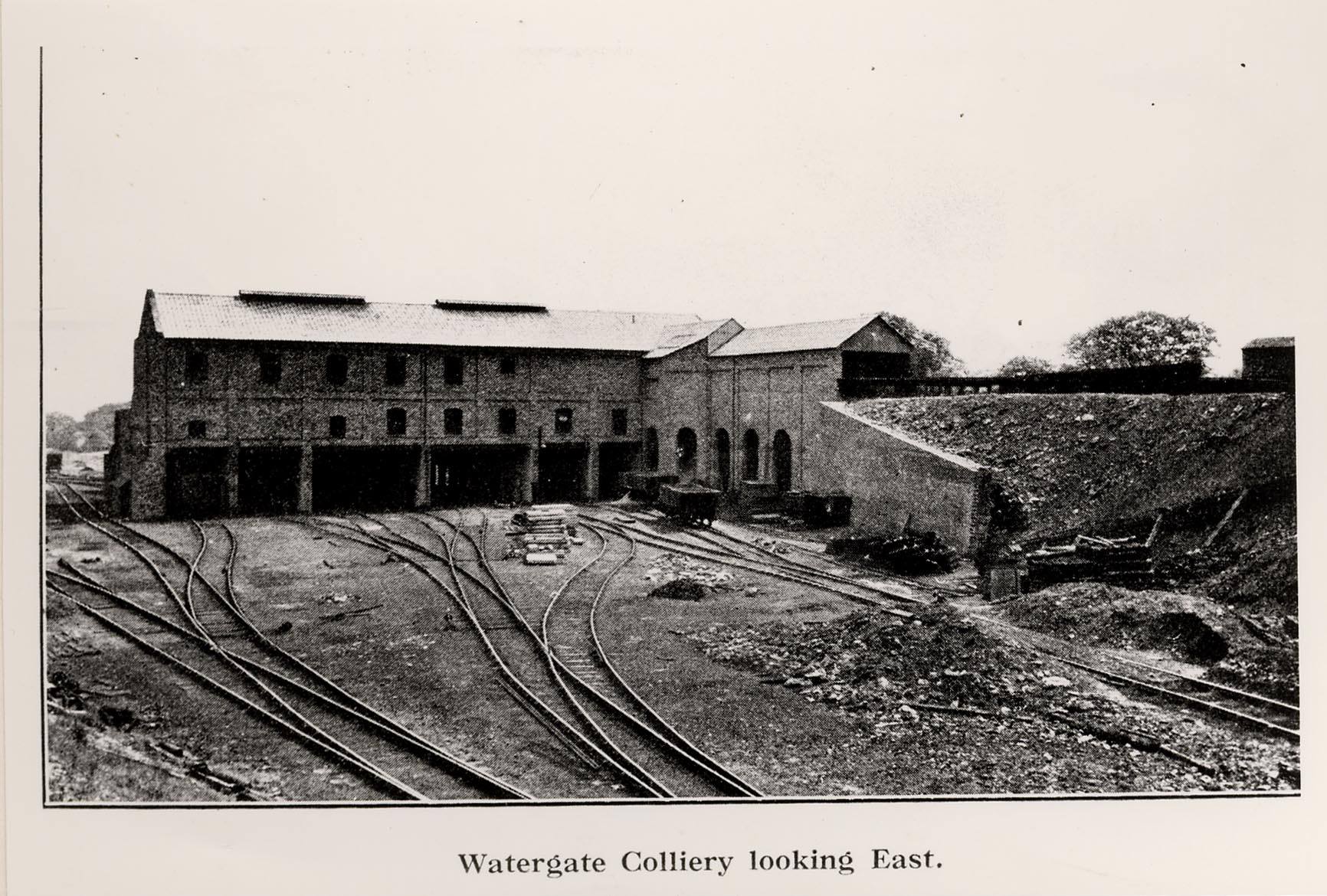 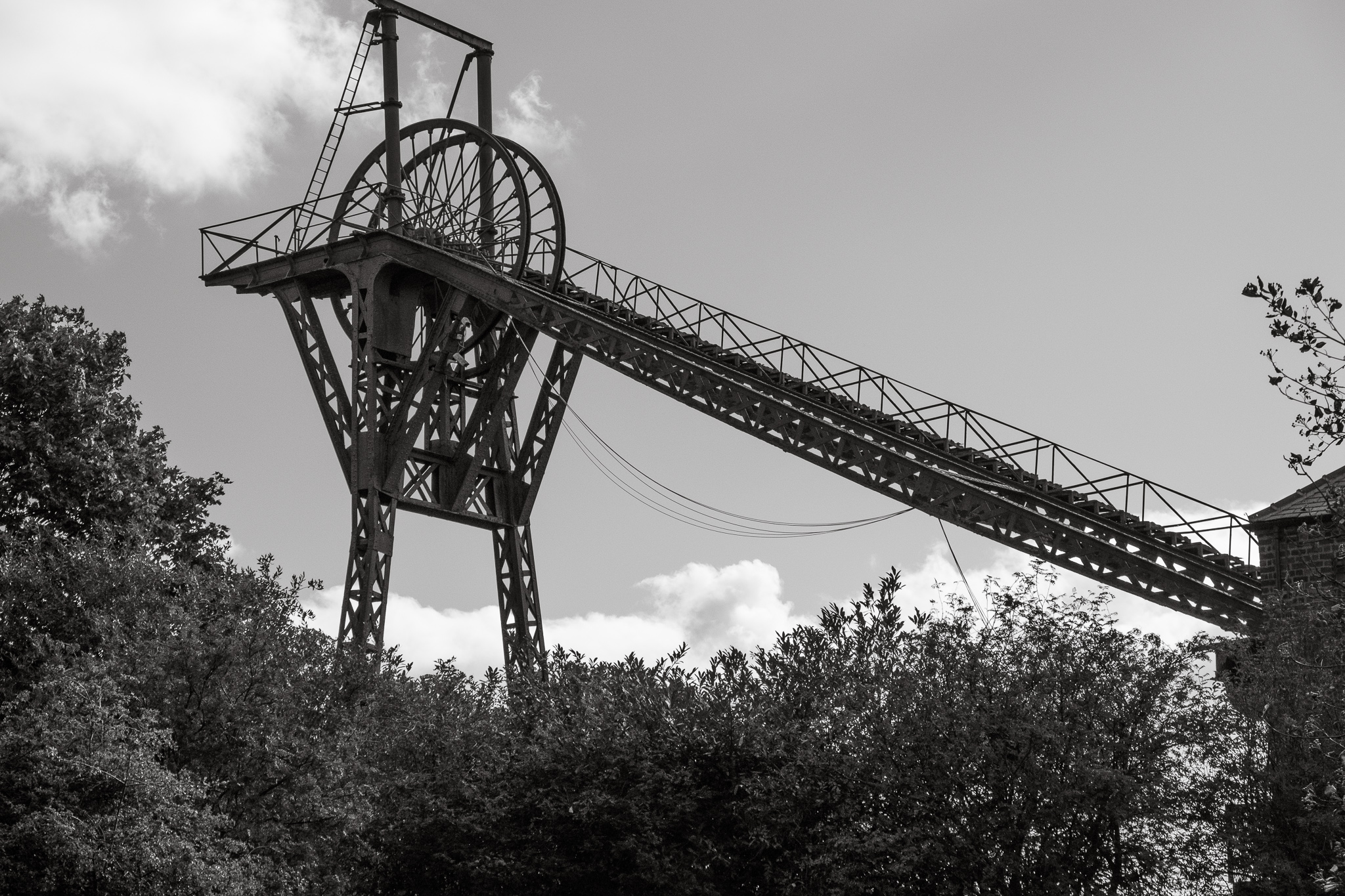 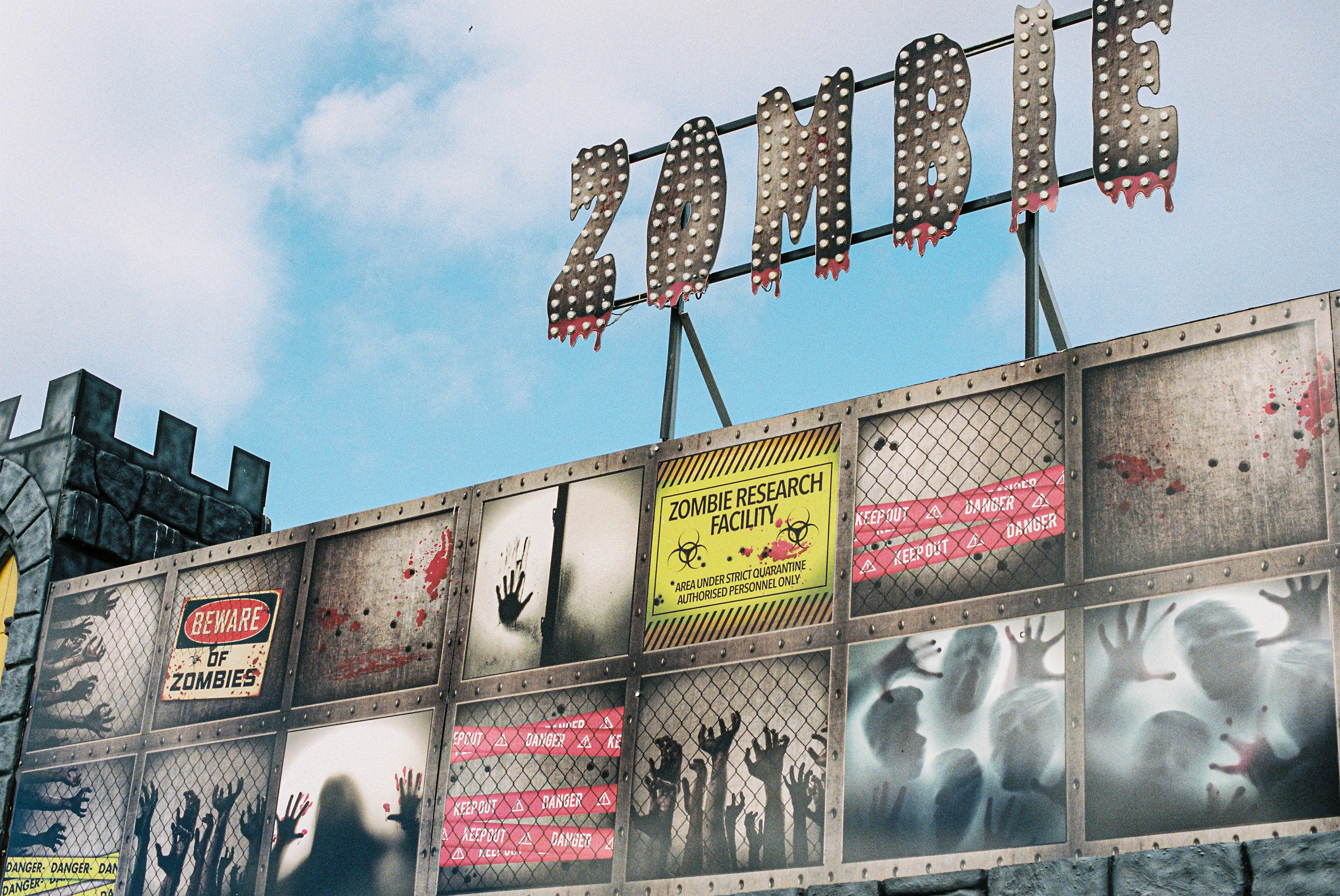 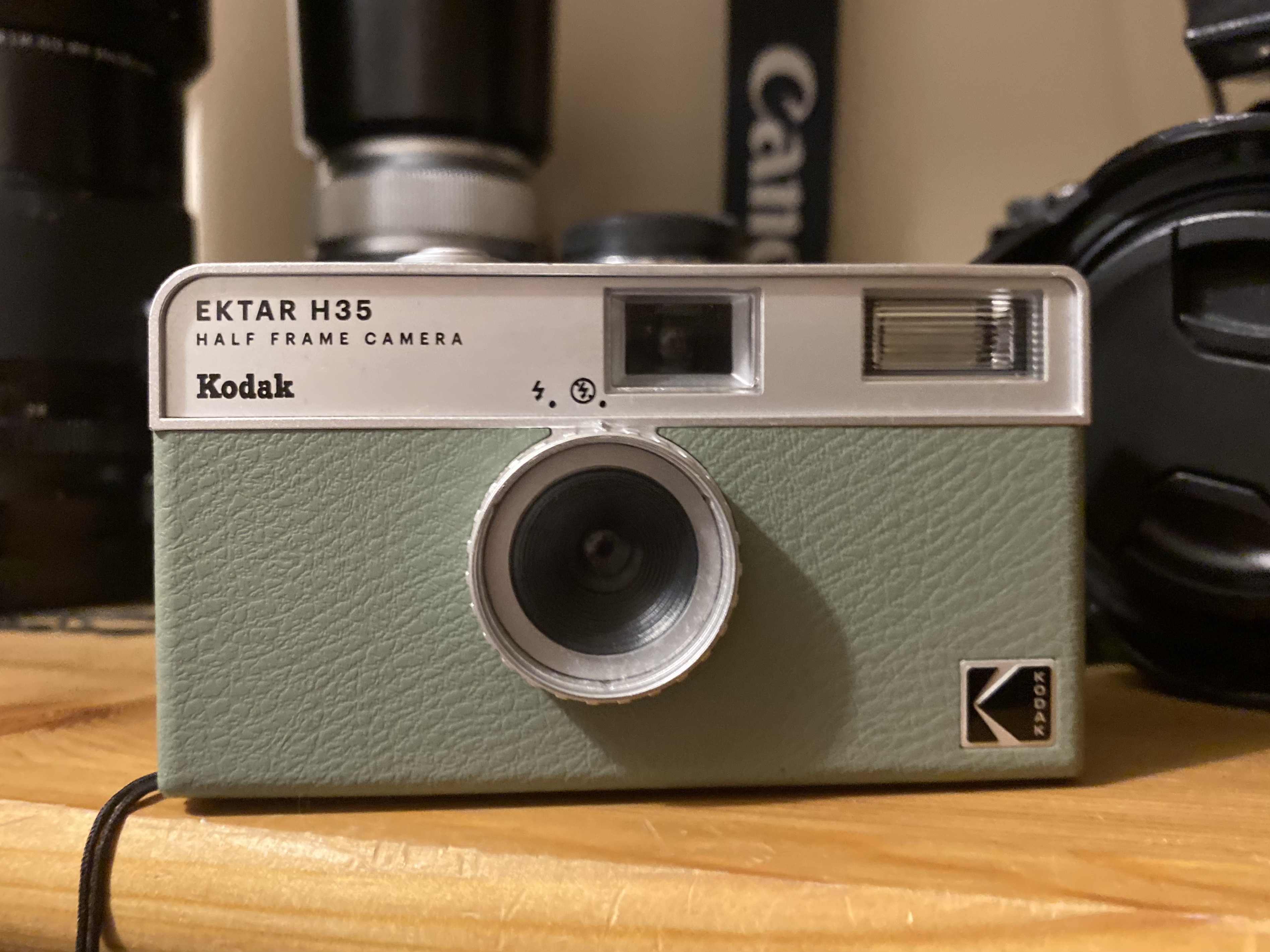