I was surprised by Phil’s choice of retro movie on Thursday as he isn’t a sci-fi fan generally. Starship Troopers (1997) directed by Paul Verhoeven. Based onn a 1959 book by Robert. A. Heinlein, though whilst the book kinda promoted militarism, fascism, and military rule, PV turned the movie into a satire on those lines. Apparently he couldn’t get through the book for the right wing views it had and had his screenwriter Edward Nieumeier just tell him what it was about.

The movie stars the chisel jawed Casper Van Diem as Johnny Rico, who is in love with classmate Carmen Ibanez played by the vacuously pretty Denise Richards. Carmen wants to be a starship pilot in the Federal Service, and has the intelligence and grades to be accepted for training. Johnny doesn’t have the grades for that, but signs up for the Mobile Infantry. Also signing up to the federation are Johnny’s psychic best mate Carl (Neil Patrick Harris now too old to be Doogie Howser M.D!) and the rather exotically gorgeous Isabelle Flores (Dina Meyer) known as Dizzy who is in love with Johnny, but he only has eyes for Carmen.

We’re in the 23rd century so things are a little different now. Whilst colonising other planets, humans have upset some bad-ass huge bugs called Arachnids, and they are really scary, relentless savage killing machines. On earth their are levels of citizenship, and doing Military service gets you a rung up the ladder. Johnny’s parents disapprove of him enlisting, but he ignores them and does it anyway. First they go through training, Carmen goes off to flight school, Carl to Intelligence, and Johnny to the infantry school led by the hard-ass Sergeant Zim. Johnny makes friends with Ace Levy (Gary Busey) and Dizzy gets herself transferred to Johnny’s unit to be near him. Not long after they start training, Carmen sends Johnny a Dear John video and dumps him as she wants a career rather than just doing service. She is serving under Johnny’s high school athletics rival Zander Barcalow (Patrick Muldoon) another chiseled jawline, but tattier than Casper.

They get through the training, albeit with a few hiccups along the way, and then are part of an invasion of the bugs home planet Klendathu. It’s a complete disaster, with mucho carnage. On returning to earth Ace,Dizzy and Johnny get assigned to the ‘Roughnecks’ led by Lt.Jean Rasczak played by Michael Ironside and that’s where we’ll leave it for spoiler sakes.

There’s a lot more to the movie than the incredible bugs and the carnage they do. The special effects hold up very well considering how far CGI has come 23 years on, nothing looked hokey at all. The space scenes were cool and the killer bugs huge and scary. PV’s direction & the cinematography echoed 1950’s movies, with PV being influenced by ‘creature features’ from back then, and the military uniforms gave a nod to the Nazi ones of WW2. Lots of philosophy and satire doled out within the script. Verhoeven says his satirical use of irony and hyperbole is “playing with fascism or fascist imagery to point out certain aspects of American society… of course, the movie is about ‘Let’s all go to war and let’s all die“.It didn’t do so well with the critics when it was first released but rallied as time went on.

On release we get “a nonstop splatterfest so devoid of taste and logic that it makes even the most brainless summer blockbuster look intelligent.” from Jeff Vice, but in a 2017 retrospective from Callum Marsh of The Atlantic writing that it is a”…satire, a ruthlessly funny and keenly self-aware sendup of right-wing militarism…[that] critiques the military-industrial complex the jingoism of American foreign policy, and a culture that privileges reactionary violence over sensitivity and reason.”

We thought it an absolute hoot!

On to Saturday night, and as Phil did the fun movie, I went for the more serious Greyhound (2020) directed by Aaron Schneider and starring Tom Hanks (sorry Pete) who also wrote the screenplay. The movie is only on Apple TV at the minute but will probably be available elsewhere when they’ve got their money’s worth out of it.

Tom Hanks plays Commander Ernest Krause, commanding officer of the USS Keeling on his first war time assignment escorting a large convoy of merchant ships across the atlantic ocean to Liverpool to deliver supplies to help GB in the war effort. Set in late 1942 when U-boats were rampant trying to destroy the convoys. He only has 2 British and one Canadian destroyer to assist him, and though they get arial support at either end of the journey, there’s a huge bit in the middle where it’s too far for planes to fly before they have to turn back for fuel. It’s in this area where the U-boats are lurking, and known as a wolf pack. Seriously though, wolves don’t swim, you’d think they’d be a shark pack or similar. Anyway, I digress.

The movie is all about what happens when Krausse comes up against the pack. Hanks is his usual self and he’s on screen constantly. Other characters of note are Stephen Graham as Charlie Cole the XO, and Rob Morgan as George Cleveland, the head chef constantly trying to feed Krause but everytime he makes him something the general alarm goes off. I’m surprised Hanks didn’t faint from hunger! Elizabeth Shue has a very small part as Evelyn, Krause’s ladyfriend. The cinematography is just brilliant. Of course there has to be CGI involved but it’s not easy to spot, as Schneider went out with the Canadian navy to film the rough seas, and a lot of filming was done on a genuine destroyer of the era usually used as a museum, anyway it was indeed visually stunning. The acting, well as my pal Pete says, Tom Hanks is always Tom Hanks, there’s no getting away from that but he does what he does well here. Schneider keeps the tension racked up when the U-boats attack and we were cheering in relief when one got blown up 🙂 .

Really enjoyed this, and as we are currently watching the TV series Das Boot which is set in the same time frame only from the German U-boats point of view, it was good to see the other side. 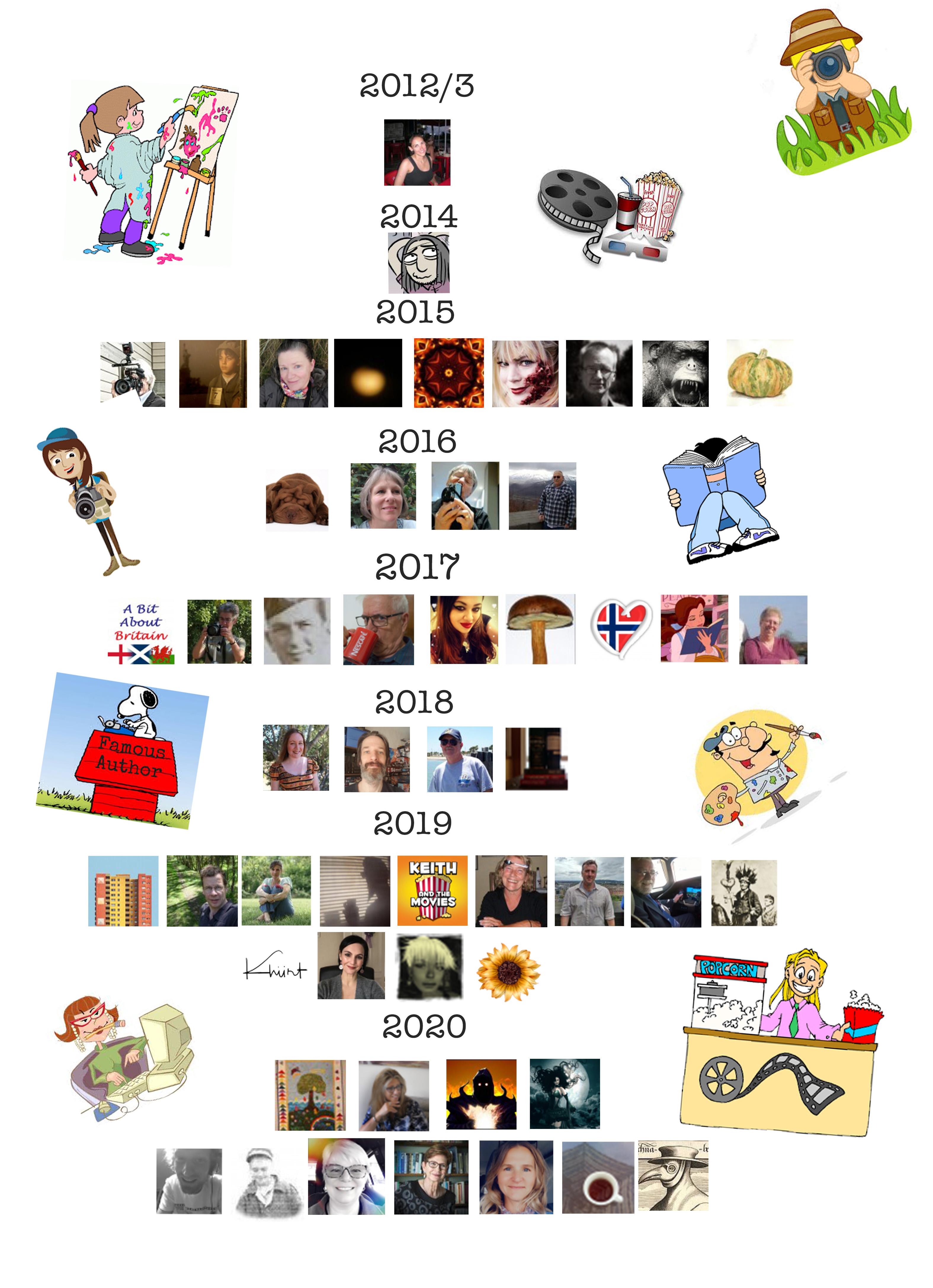 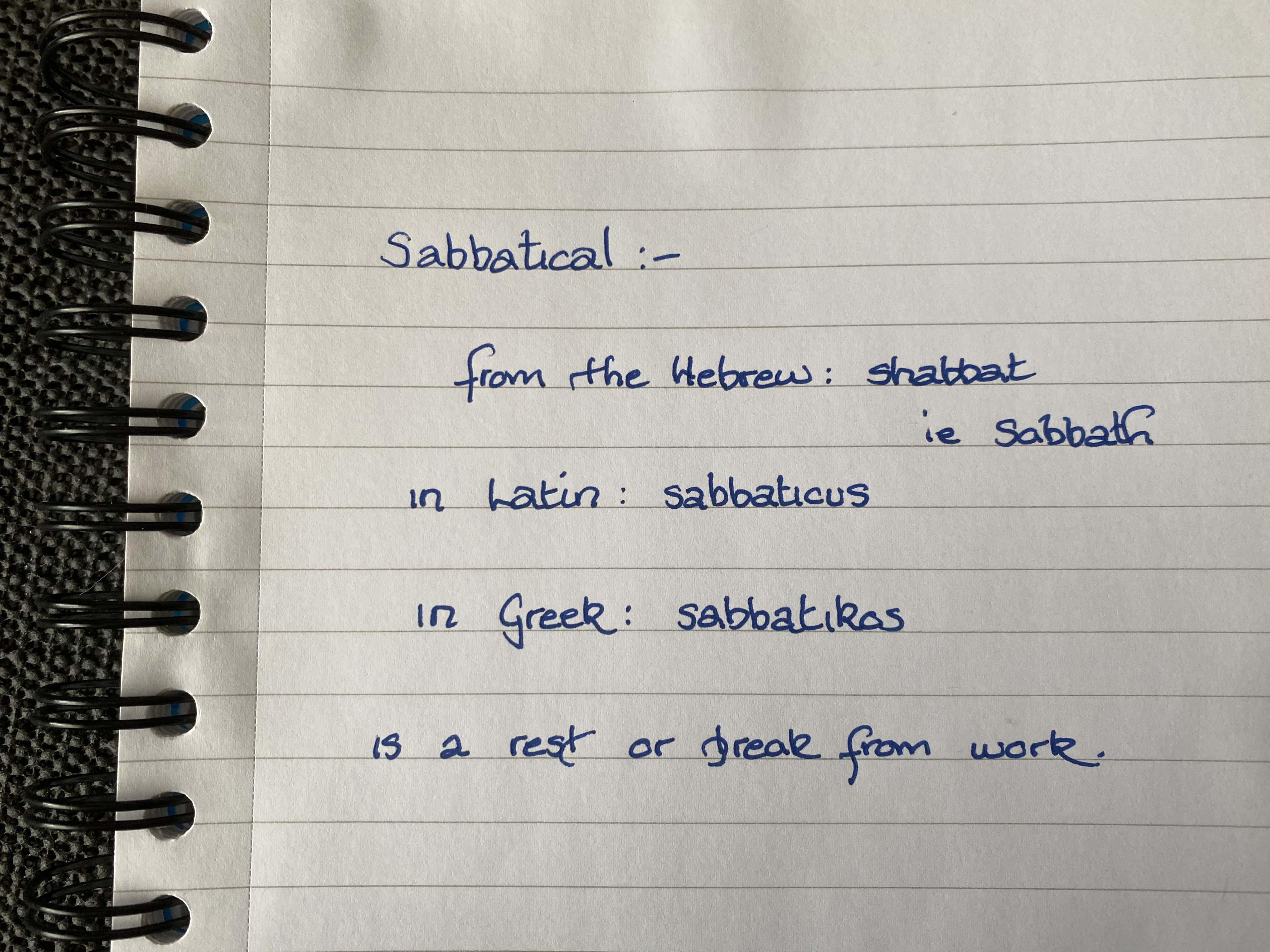