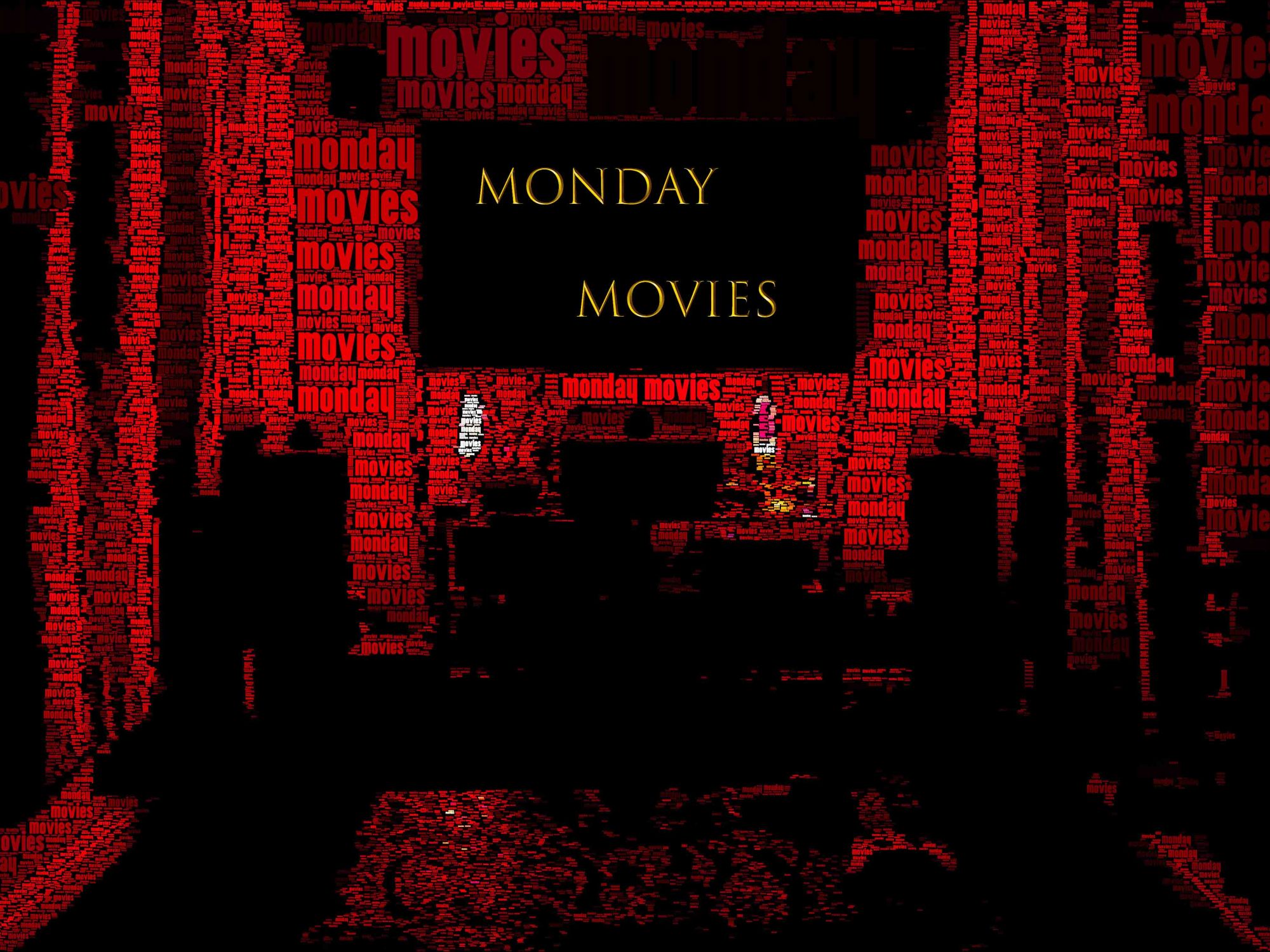 We are starting out with the Netflix movie ‘Army of the Dead’, (2021) written and directed by Zach Snyder, and starring Dave Bautista and a few other people I didn’t really recognise. Anyways, the people don’t really matter in this movie, it’s a zombie/heist fest. Now most people who know me know that I don’t like or do horror movies, but I don’t class Zombies as horror, and have been a fan of ‘The Walking Dead’ for all 10 seasons. I loved ‘World War Z’, ‘The Train to Busan’ and ‘Legend’, my top 3 Zombie movies so far. I was expecting Zach Snyder- he of the visually arresting ‘300’, and the amazing subversive superhero movie ‘Watchmen’- to topple all the zombie movies that came before, and was left disappointed in him. The basic plot is that a group of mercenaries are hired by casino owner Bly Tanaka (Hiroyuki Sanada) to enter Las Vegas and retrieve $200 million from the casino vault. The catch is Las Vegas is now a walled off city inhabited by zombies. Dave Bautista heads the mercenaries as Scott Ward, and along with his team meet up with his estranged daughter Kate (Ella Purnell) who is working in the quarantine centre just outside the city. There’s also going to be a nuclear strike on the city so time is of the essence to get in, get the dosh and get out again, thwarting smart zombies along the way. That’ll do, I can’t really recommend it. Dave Bautista is great in the Marvel series of Guardians of the Galaxy, a good comedic turn from him, but as a leading man he has the charisma of a brick out-house and comes off like a poor man/woman’s Dwayne ‘The Rock’ Johnson (who at least can emote a bit). Ella Purnell is adequate as the daughter but the character is both annoying and dim. “Stay with the group, don’t go off on your own’ so what does she do? Goes off on her own. Duh! I didn’t care about any of the characters, they’re all clichéd and one dimensional, and the only time I did feel an emotional scene was when the zombie King (Richard Cetrone) (spoiler) finds the zombie queen (Athena Perample)has had her head chopped off, finally someone cared!

Next up onto something far superior. I got the bluray Lucky Number Slevin (2006) a crime thriller directed by Paul McGuigan and including a great cast that bring their A game to the parts. The plot follows the path of Slevin Kelevra, (Josh Hartnett – looking pretty buff I must say 🤩 ) who is staying in his friend Nick’s (who has mysteriously disappeared) apartment. He meets a neighbour from across the hall, Lindsey (Lucy Liu) and not long after is kidnapped by two henchmen, who take him to “The Boss” (Morgan Freeman) in a case of mistaken identity as they think he is Nick. It becomes apparent he’s caught up in a feud between two gang lords, The Boss and Ben Kingsley playing “The Rabbi”. Bruce Willis comes along as hitman Mr.Goodcat and Stanley Tucci as Detective Brikowski investigating the crime lords. A fun movie with a great script, witty dialogue, and some cool twists in the plot. Slick, pacy direction, and a cast obviously enjoying themselves.

Next up Synchronic (2019) another Netflix offering, this time a science fiction thriller, written and directed by Justin Benson and starring Anthony Mackie and Jamie Dornan as Steve and Dennis respectively, who are two paramedics called out to incidents where people have strange injuries they died of, or are totally non-compos mentis. The cases are linked to a new drug ‘synchronic’ and they find that Dennis’s daughter Brianna (Ally Ioannides) has taken some and disappeared. They discover that the drug alters the pineal gland’s perception of time, so users disappear into a different time zone and if that happens to be a place where they get killed, they come back dead. Children/teenagers pineal glands are not calcified so can pass through time, whereas adults can only partially move through. Steve finds out he has cancer in his underdeveloped and non-calcified pineal gland and so buys up a shop’s cache of drugs to use to find Brianna and bring her home. That’s it, any more would be spoilering it. I loved how this was filmed, it had a look and feel to it different from most sci-fi movies. I do think Benson tried to put too many aspects into it, Dennis has a troubled marriage that doesn’t add much to the story really but took time away from exploring the time travel part which I think could have been expanded. All in all though an interesting movie with good performances all round, even Jamie Dornan has improved enough to not let his Irish accent get in the way. Anthony Mackie is the main event here though and he carries the movie effortlessly.

Fraggle Rating :- Interesting and thoughtful, great to look at and devoid of patronising explanations, well worth a watch.

Assembly (2007) is a Chinese civil war movie, directed by Feng Xiaogang, and follows the character of Gu Zidi (Zhang Hanyu) a Captain in the People’s Liberation Army as he leads a small regiment of 46 soldiers left to defend a coal mine on the banks of the Wen River, from the onslaught of the National Revolutionary Army. The attack and defence that occurs is brutal and lengthy, and all are killed in the end except for Gu. Later he fights in the Korean War, and saves the life of his commander Zhao (Den Chao) who becomes his good friend. The 46 men lost in the coal mine have never been found, and are listed as M.I.A so their relatives get little compensation. Gu goes back to the area to find them. Of course it is much changed, and the entrance to the mine where they are buried is no longer apparent, so Gu keeps digging and digging. He doesn’t find them but years later the men are found during an excavation for an irrigation project, and Gu finds peace in that. As with most Chinese war films we’ve seen the battle scenes are just amazing, fire & brimstone, explosions galore, bullets zinging, horrendous deaths and epic sacrifice. The human cost is not passed by though, and the main characters are by no means one dimensional, the inscrutibilty sometimes ascribed to Chinese people is not on show here, they run the gamut of emotional turmoil and it gives the whole experience depth and pathos.

Fraggle Rating :- A compelling war movie, recommended by Pete (thanks) and now by me!

And a couple of pics for fans of Lord Vincent